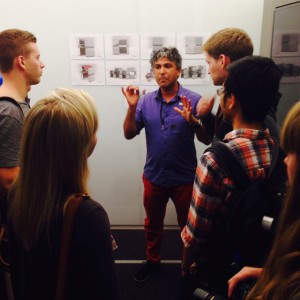 The second day started early with a quick shower and with a way too small breakfast. The first excursion took place at Bertha Centre. Bertha Centre, which is established 2011 within the University of Cape Town’s Graduate School of Business, is the first academic centre in Africa dedicated to advancing social innovation and entrepreneurship.

Bertha Centre does impact investing and arranges hackathons, conferences, workshops and design sessions. One of their key projects was a collaboration project with a local hospital, in which Bertha Centre build an innovation hub to the local hospital in order to enhance ideation and to enable the employees to make suggestions that benefit the whole hospital. The project was a success, and Bertha Centre is about to scale up the concept to other hospitals. In addition to Bertha Centre, the campus was flourishing with other modern entrepreneurship programs: also Learning Hub, MTN Innovation Hub and Raymond Academy of Entrepreneurship were located at the there.

In the afternoon we visited Travel With Flare, which is the biggest privately owned travel agency in South Africa. The company itself was around 20 years old and had over 2300 employees. Because South Africa is located so far away from Europe and US markets, the second biggest cost category for south african enterprises is travelling – this creates a huge domestic market for traveling agencies. According to their regional manager, TWF’s company culture and management style were really modern and empowering, so it was not a surprise that the company was doing pretty well.

In the evening we headed to the best Mexican restaurant of Cape Town: El Burro. The food was magnificent and apparently the wine tasted good as well. After the dinner, the crew of Okko’s car drove up to the Signal Hill. The view was simply like we at Aalto Fellows: simply the best. 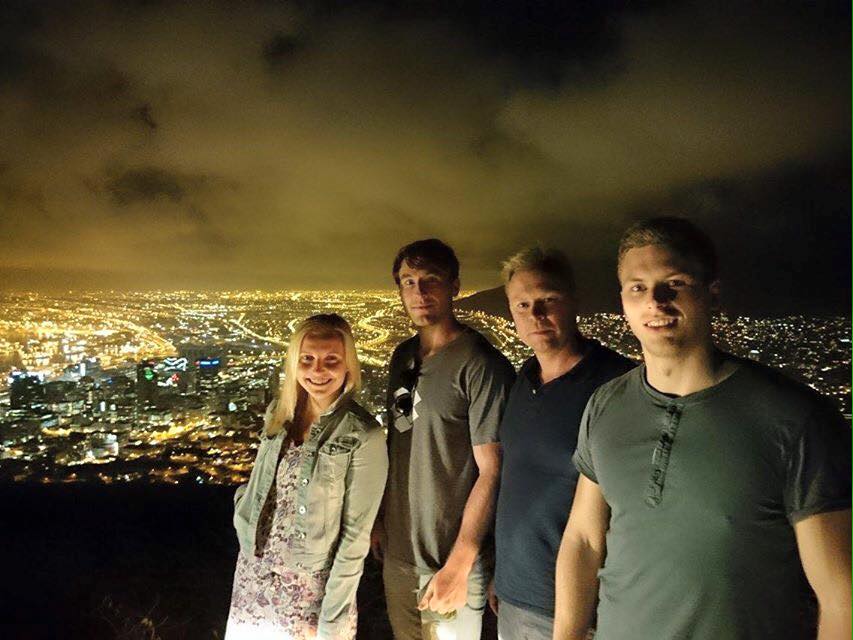