The epic Aalto Fellows Program (AFP) Israel trip started with a bit of a head start on Friday. We met up at the AFP office in Otaniemi for lunch and to have a chat with Yakir Falik, who is an Israeli serial entrepreneur. Yakir has seen both the Israeli and Finnish startup scene, having moved to the cold north after his Finnish wife three years ago. Yakir gave us a crash course on the Israeli startup ecosystem, displaying the fundamental actors in the market as well as Israeli characteristics that in his view form the foundation of the success story that is Israeli entrepreneurism.

For the past week we in the West have been hearing of Israel mostly from news channels, and the news hasn’t all been good. I guess we just had to see for ourselves, so after we met up with Yakir, we caught a Finnair plane to Tel Aviv. We’ve now been in here for a day, and already we’ve seen that the country has a lot more to offer than news reports show. For the next week or so, the startup hub that is Tel Aviv is going to be at the undivided focal point of our attention.

We flew in late last night, and today we spent an intensive day working on case studies prepared by us, the participants of Aalto Fellows Program. The cases made such a lasting impression on the AFP crew that we actually heard the sound of applause more than once during the day. Even though the famous Tel Aviv beach was less than 500 meters away, we were more than happy to spend our day sitting on artificial leather couches tapping at our laptops.

The topics of the first two cases solved today were to do with the world’s largest cloud computing fair, where too many people pay too much money to see too many comapanies. The problem to solve was that of a startup selling a platform for social decision making: what should a small Finnish startup do to stand out from the crowd and maximize the benefit of taking part in the convention? 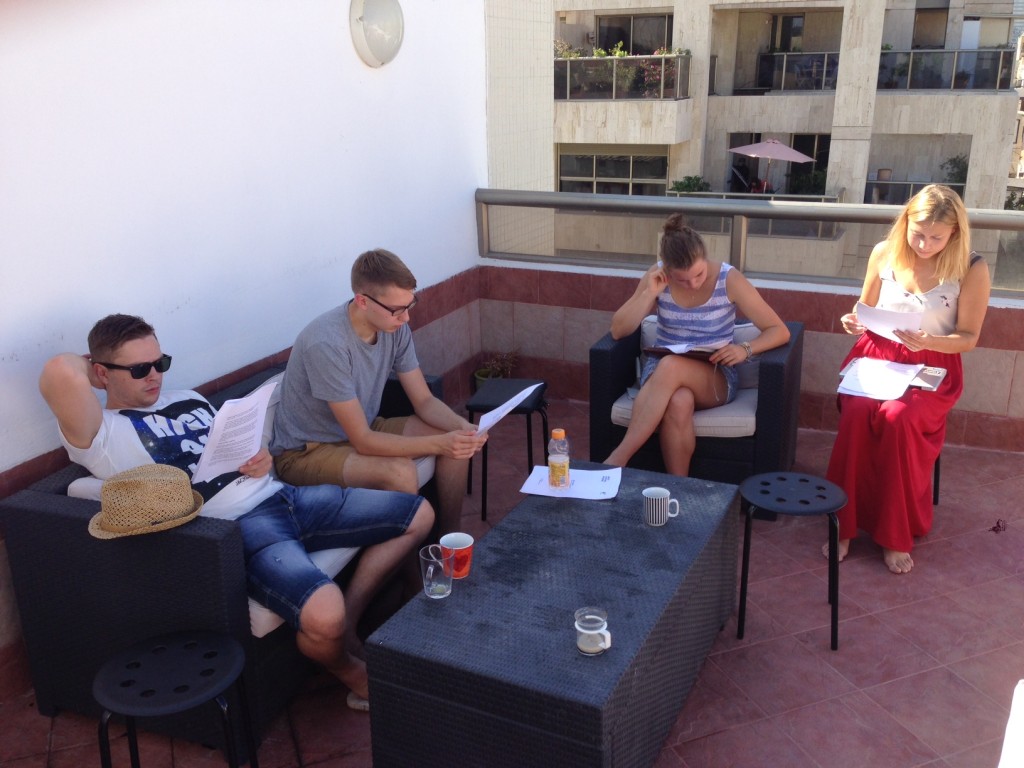 The next case concerned a demo to be displayed by the said company. The question to be answered was how an online product demo should be constructed in order to maximally attract business. In this case, as in the previous one, all the solutions presented gave a unique view to the problem, basically underscoring the whole idea behind AFP.

In the third case of the day we solved the problems of the Finnish VC industry. In small teams, we calculated whether or not there is some kind of an equity gap in the Finnish VC scene. Our report is available on demand!

All in all, the first day here was a raging success. After some bodysurfing and a beer at the beach, we’re now going to call it a day and head to a beautiful seafood restaurant in the ancient city of Jaffa. 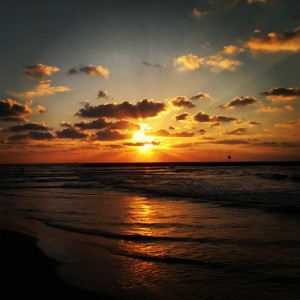