“Three weeks on the coast of the Atlantic sea in Portugal doesn’t sound too shabby. What if instead of laying on the beach you work with like-minded people and experienced mentors from all over the world to learn about the rather complicated ecosystem of startups? Sounds pretty tempting. That is European Innovation Academy in Cascais summarized.”

During the first couple of days you meet hundreds of students and other aspiring entrepreneurs from all over the world who you form teams with. I certainly never expected there to be such a variety of nationalities and backgrounds. First week was very intensive with team forming and very interesting talks about frontier tech and startup life. 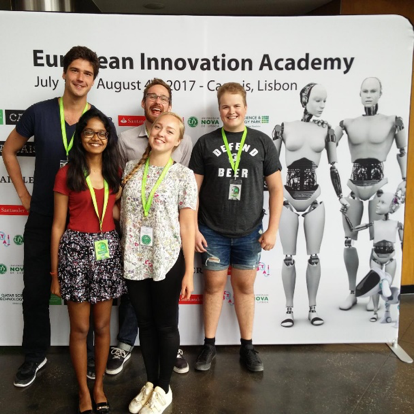 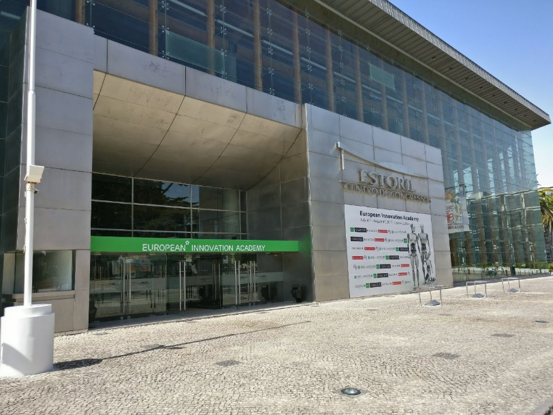 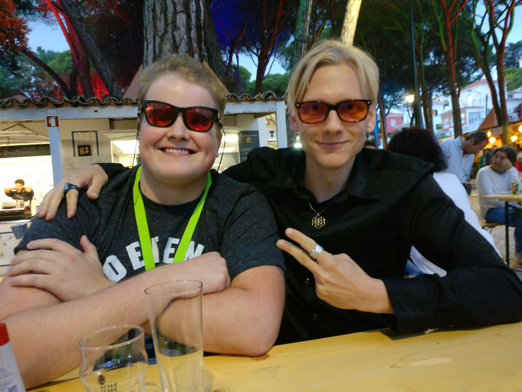 Second week of EIA was all about marketing strategy and product development. Personally, it was the toughest week since I was working on the product pretty much all by myself but luckily there was a lot of peer support from others as we worked long nights together in the hotel lobby (which didn’t make the hotel management very happy). Then the weekend came and we went to Sintra where we hiked in this very beautiful park with lots of cool castles and hiking trails. 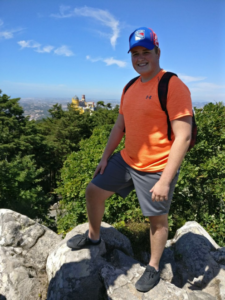 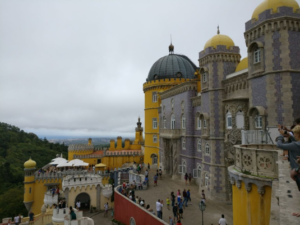 Final week of EIA was intense. We changed venues and the long days started to catch up with people. Everybody was mentally preparing for the final pitches which could really make or break your idea. You could feel this in the air of the teamwork room. We had talks with investors and pitch trainers to prepare, which helped a lot since none of our team had any previous experiences in pitching. You only have three minutes to convince investors that your project has potential and is worthy of their time. On the last day mentors voted on the top 10 teams to advance. These teams then got to pitch in front of everybody. Unfortunately, my team didn’t make it to top 10 but it was interesting to see what people had worked on and how much traction they had managed to get. After the pitches, we had a graduation gala where some of the sponsors handed out awards to the best teams. The program was finally over after three exhausting weeks. Now it’s time to go apply these new skills to the real world and who knows, maybe I’ll do business some day with people from the huge EIA alumni network. 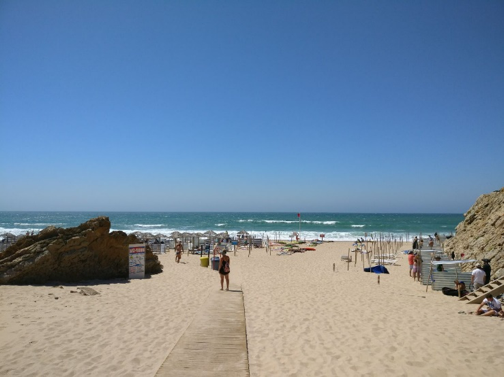 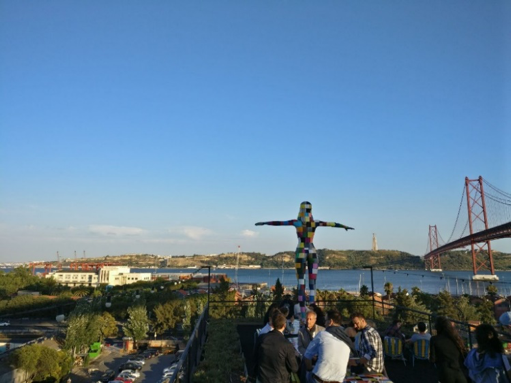