Anniina, Lotta, Mikko and Antti started the EIA startup accelerator program in Nice four days ago, but it feels like, at least for me, that we’ve been here twice as long already. Things happen fast over here. First task was team formation and all of us found an interesting team with international team members. 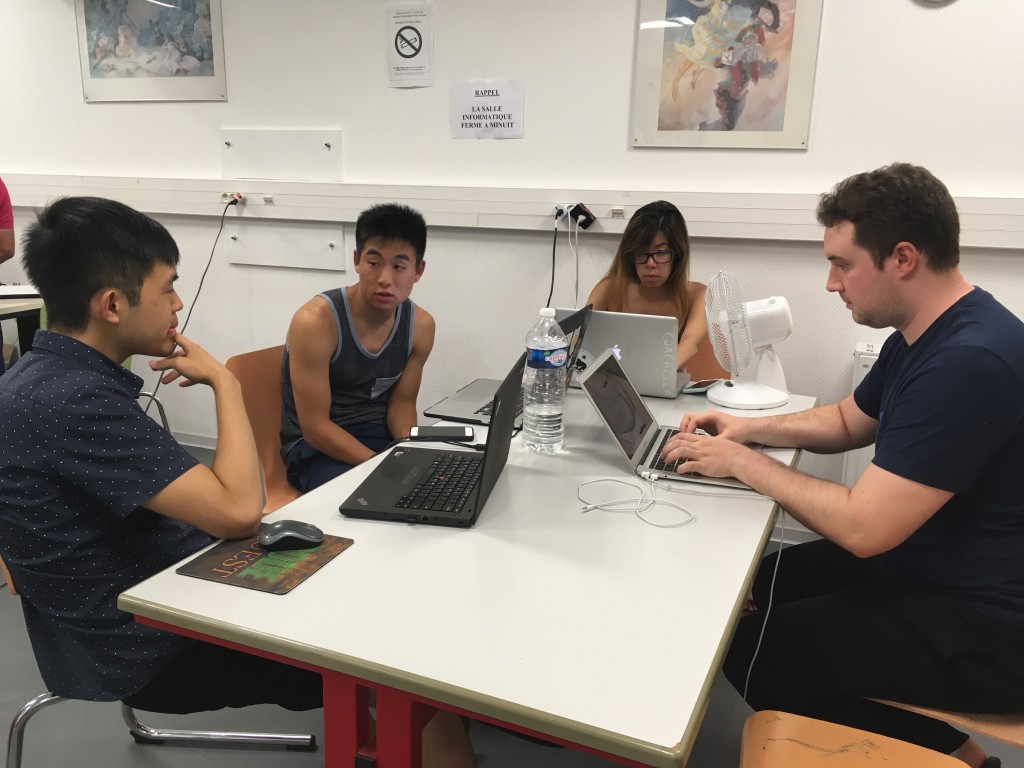 When you pivot, late night work with Berkeley students is likely to happen.

UC Berkeley has a strong presence this year with over 80 attending students and many, me included, ended up in team with three Berkeley students and one person from Australia. Unfortunately right after the teams were formed and everybody got excited about the newly formed team and the idea, problems started to show up. Almost all of the teams had to do either a major or a huge pivot. The pivoting process was stressful but all the teams that came through came through stronger. Right now we’re in the customer validation phase so pivoting is still more than possible, but hopefully not as much as first time. The experience has been great!

Our weekdays are filled with lectures and mentoring sessions and evenings are dedicated to teamwork, but there’s still time to enjoy everything that Nice has to offer and that’s quite a lot: beach, clubs, restaurants and views to name a few. 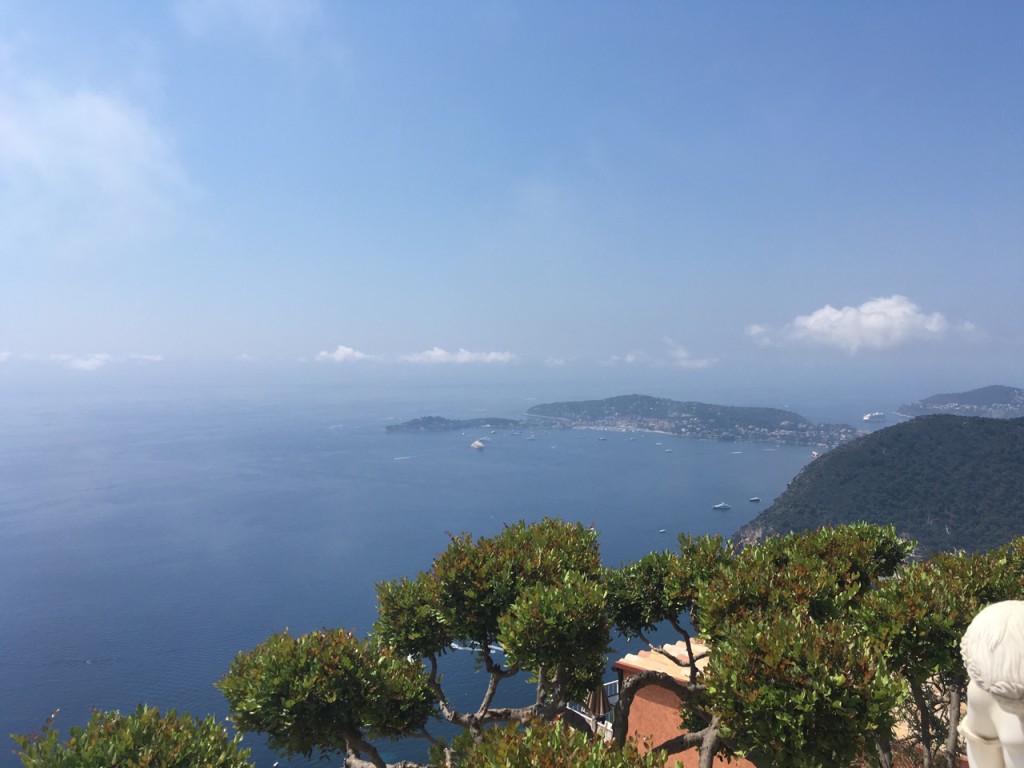 Saint-Jean-Cap-Ferrat seen from the village of Eze 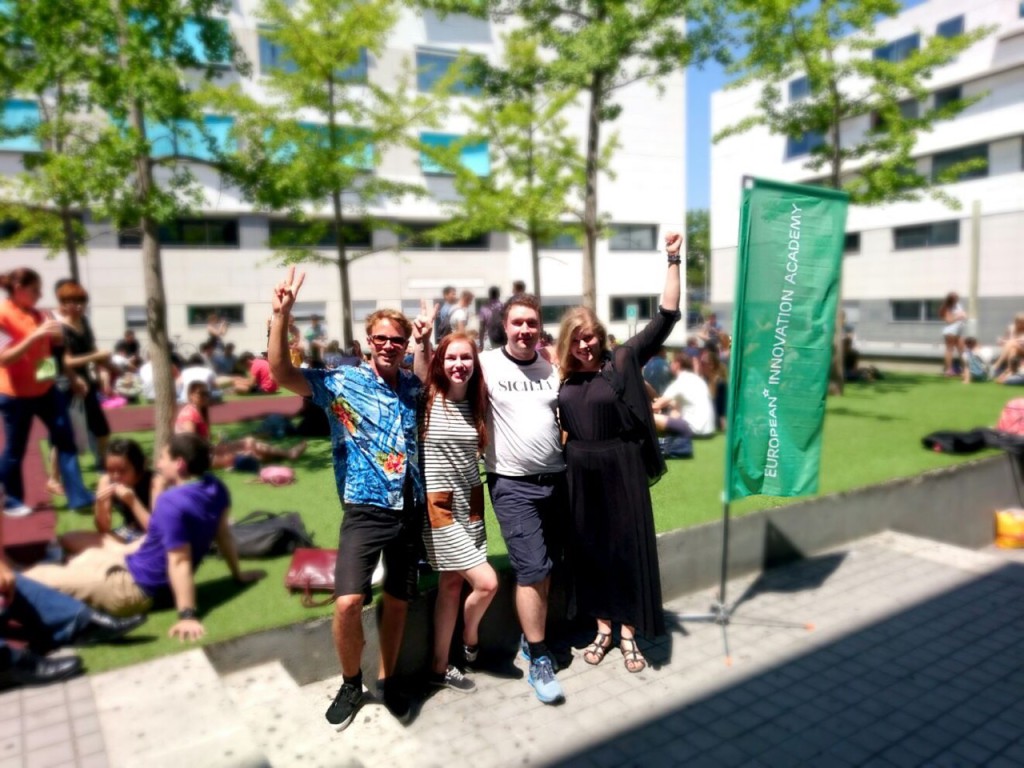