When AVP alumnus Rafal Modrzewski first started his studies, he wasn’t aware of the word “entrepreneur.” Regardless, he’d known for a long time that he wants to have his own company instead of working for someone else. 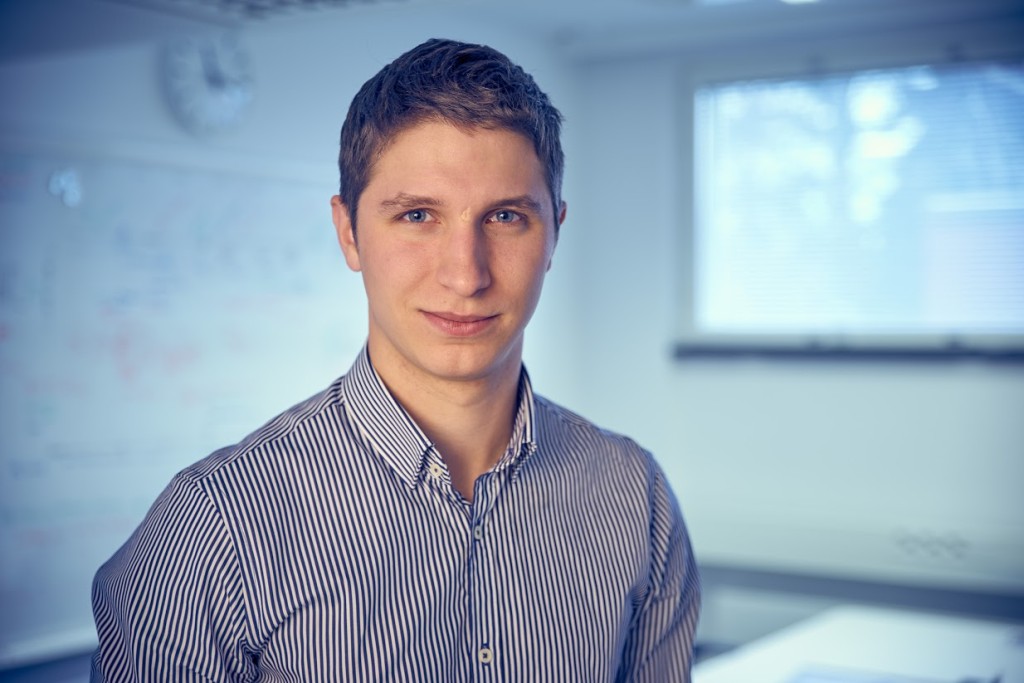 Now, he’s the co-founder and CEO of the new space industry startup Iceye, which has recently gained $2.8 million in Series A funding, led by True Ventures. AVP had a chance to chat with Rafal, and he told us about the origins of the company.

Disregarding the depressing economic situation in Finland, the company is aiming (literally) high, building a satellite-based information service, providing the world with access to near-real-time imagery from space.

According to Rafal, Iceye aims to disrupt data acquisition market by providing timely information from anywhere, at any time, disregarding clouds, obscuring weather and darkness. This could be a huge thing for example agriculture, disaster relief and planetary exploration.

So how does someone come up with an idea of founding a company that sends expensive technology to space, when other startups are making mobile games and delivering food from restaurants?

It all started from a want to create something cool. Satellites and space are undeniably cool, and Rafal tells us that the very first idea was to, basically, “build satellites.”

That doesn’t get a company very far though. However, when Rafal and Pekka Laurila, co-founder and CFO, began to work with that idea in AVP’s Venture Formation (now replaced with TU-E4020 – Entrepreneurial Experience) course, it started to get more focused. During the course, they received help in creating their business plan, finding the main flaws in their idea and creating their business plan again. The idea evolved a lot, and eventually, the idea of “building satellites” was transformed into a proper business idea. 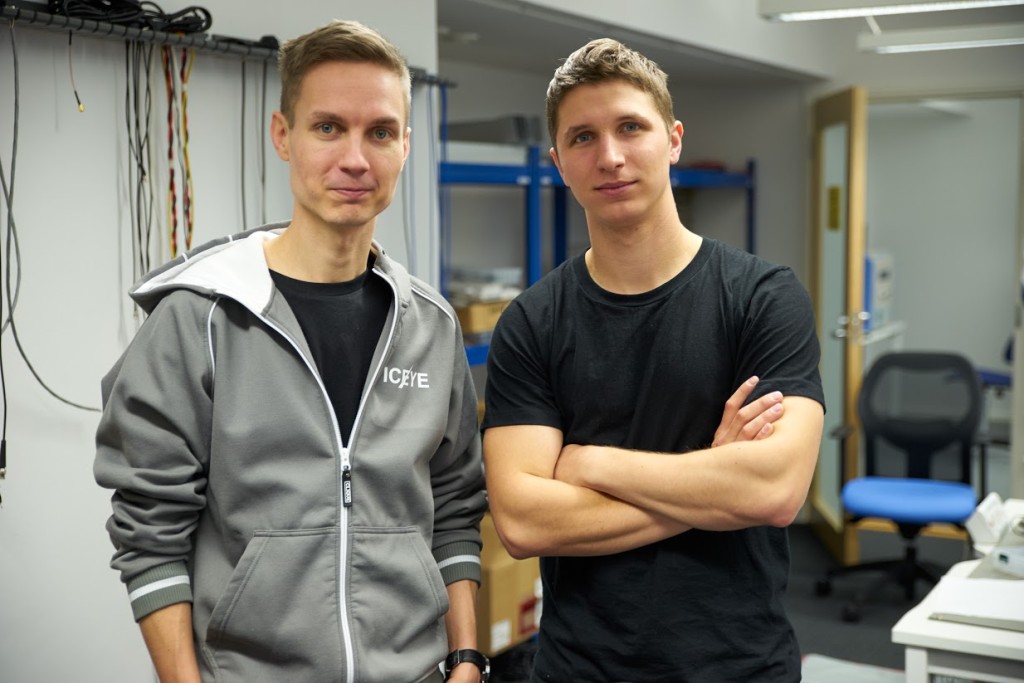 Rafal also thanks AVP for meeting the people he founded the company with. You can’t just walk into a bar and try to talk people into becoming your co-founders, he says, but taking an entrepreneurship course means that people have the right mindset. Without the course, there wouldn’t have been a chance to make the idea into reality.

“The company wouldn’t exist without the course and AVP.”

Rafal wants to remind to-be founders that it’s a lot of work running a startup. He emphasizes that if you’re planning on becoming a founder, you must build a company around something you really want to do, not around just something that might be profitable. 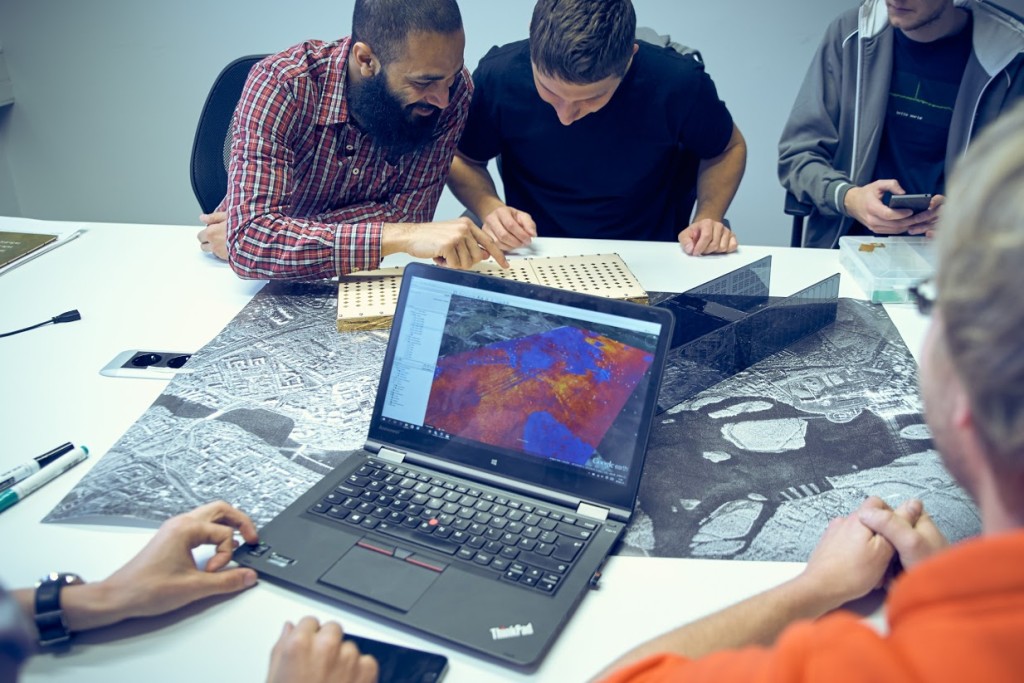 As running a company takes a lot of time, work on something you’re really interested in

Running a company takes so much time, that you must be really motivated by the actual idea in order to pull it through. However, he thinks that if you work with something you really enjoy, and you’re good at it, you will be successful.

“It’s not about getting a good evaluation; it has always been about creating something cool and solving technical challenges.”

Even if you’re not planning to found a startup, learning some entrepreneurial skills is useful. Rafal thinks that having an entrepreneurial mindset helps in every occupation, and is something that should be learnt. Joining a small company or doing exercises that simulate working in one are the best ways to learn such skills. That’s something Aalto Ventures Program is bringing to university education.

What’s the next step for Iceye then? The first satellite with their technology is planned to be launched in 2017, followed by a lot more if successful. After that, even the sky’s not the limit.