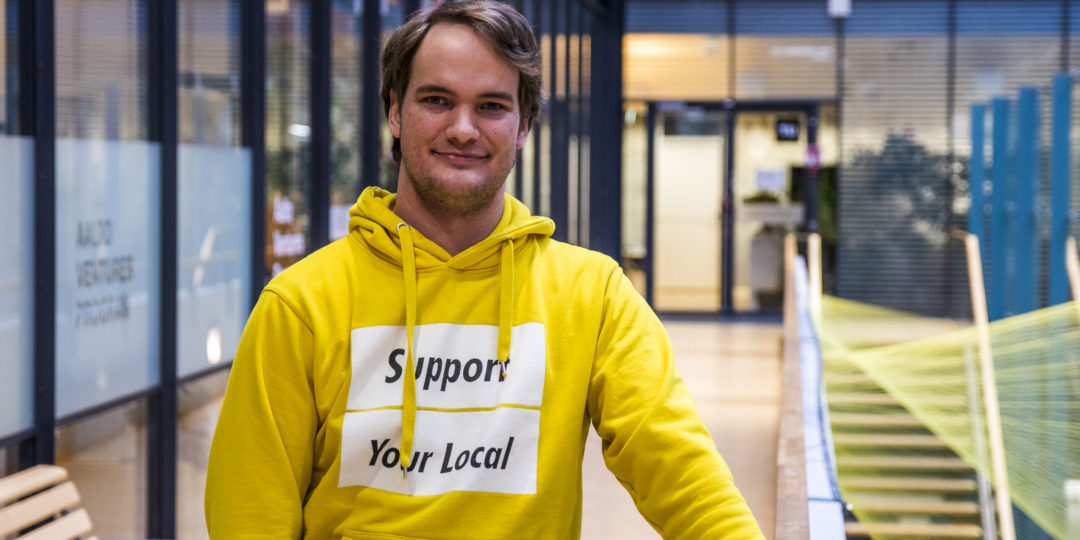 Everyone loves a startup success story, but to be honest, most startups don't become such. Paavo Vallas, an AVP alumnus and founder of Särkifood, had it all figured out and business was thriving — for a while. This is not Särkifood's story, but Paavo's. It's a story of how a startup can fail, but its founder can still succeed. 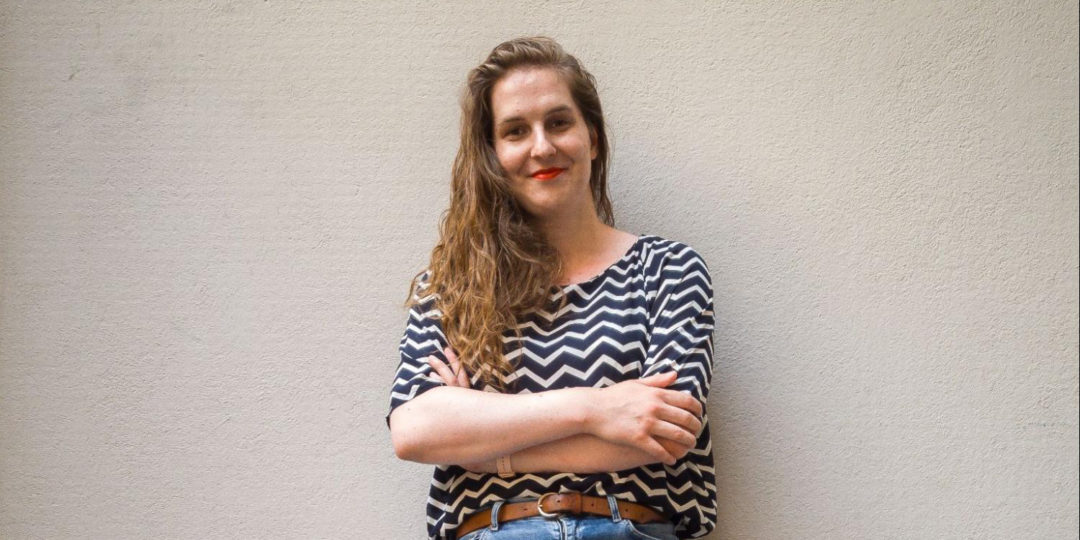 “Going for a night out can be a very different experience depending on your gender and sexual orientation,” says Ellen Kantola, co-founder of Kvääristö. According to her estimation, women make up 60% of the workforce in the restaurant business, but practically all the bars and restaurants in Finland are owned or run by men. This […] 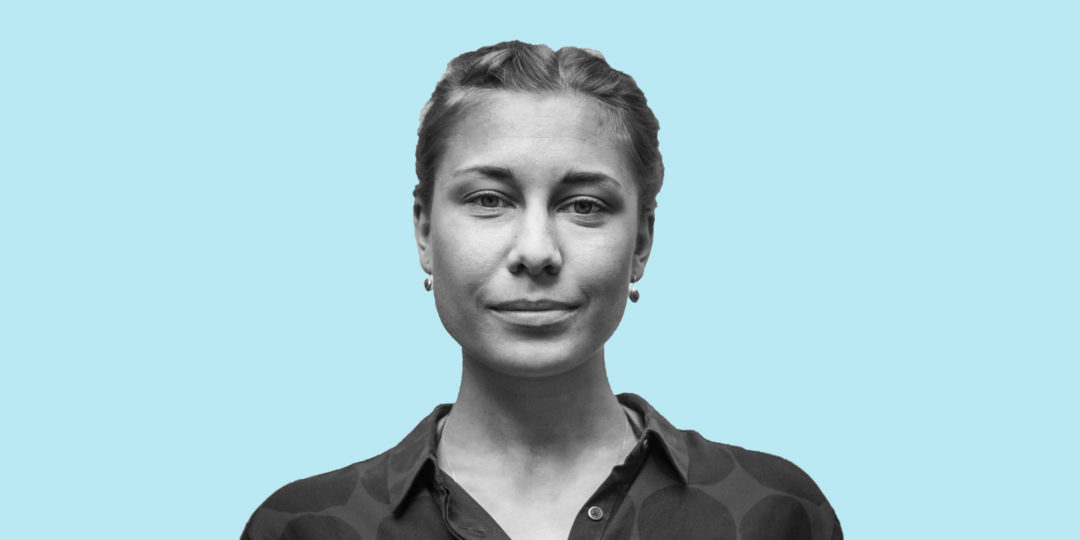 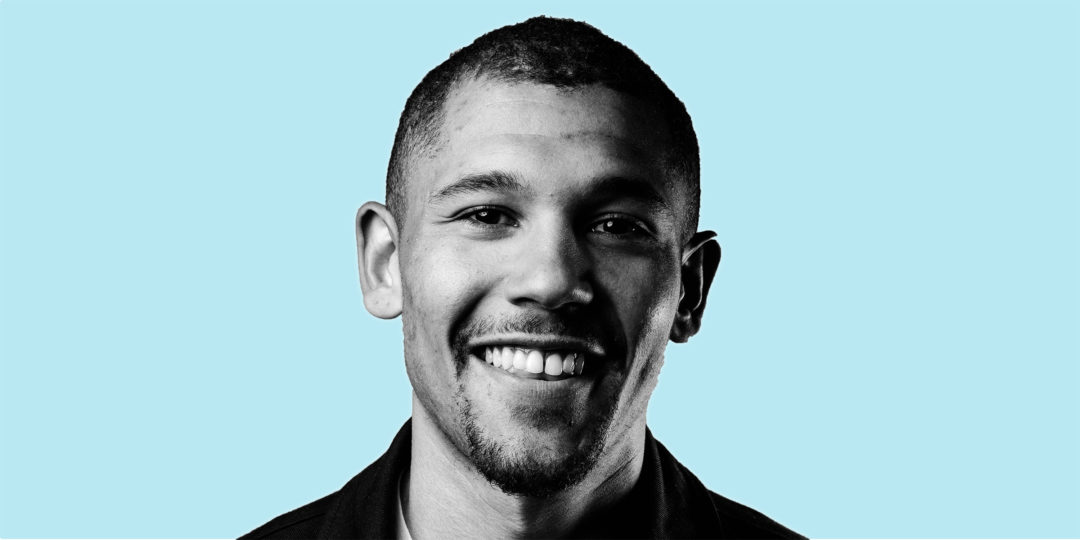 Veri is a Finnish startup on a mission to help people off the path of poor metabolic health. One of the founders, Anttoni Aniebonam, is an AVP alumnus who had clear plans for his future in his childhood. Sometimes life takes an unexpected turn, however — and Anttoni’s story is full of them. Best-laid plans […] 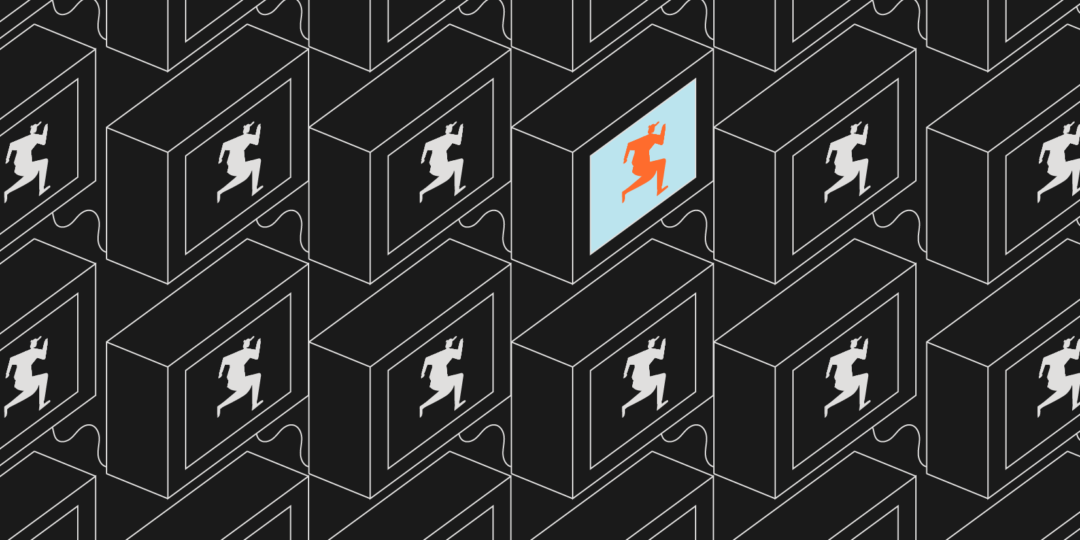