From Lab to Market

From Lab to Market: Attracting investors 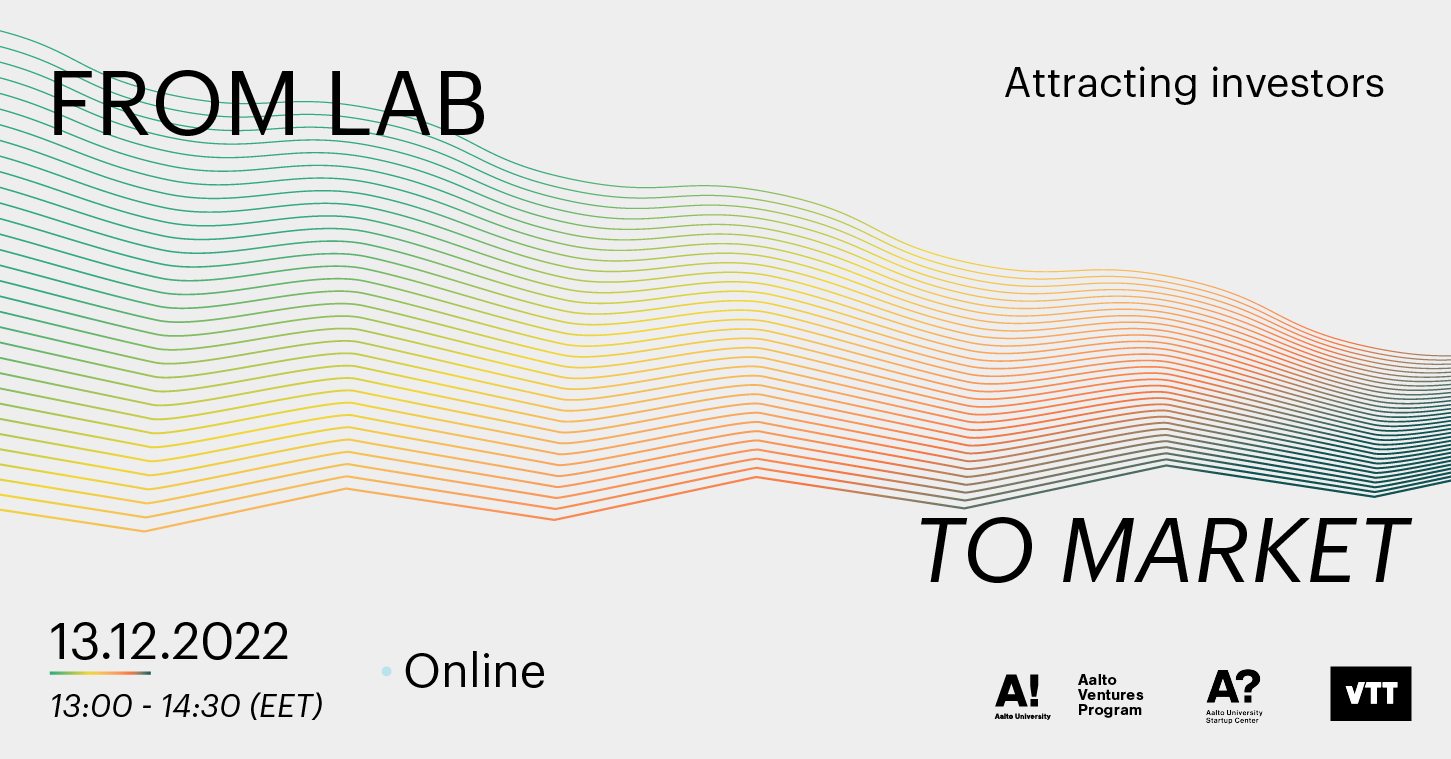 To found and run a successful start-up — no matter how good the team or idea — you need money. Quite often, this money comes in the form of funding from investors while you’re working to make the company profitable. Competition for investors’ time and money is fierce, so you’ll have to stand out from the crowd. What would be a better way to learn than from the people you are seeking funding from – the investors!

From Lab to Market events are for curious researchers and entrepreneurs, and include the possibility of exchanging thoughts at roundtables over a cup of coffee. Share ideas with other startups and researchers, and build your network across disciplines and organizations. 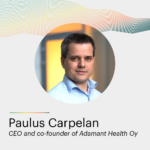 CEO and co-founder of Adamant Health

Paulus Carpelan has 25+ years of experience with high-tech and health-tech product development, productisation, product management, business development and sales as well as building and leading teams. He has 18 years experience in corporate life with Nokia and 10 years in four startups. Currently he is the CEO and co-founder of Adamant Health Oy, a health tech spin-off startup from the University of Eastern Finland focusing on transforming the way Parkinson’s disease is treated. In this role Paulus has raised over 3M€ pre-seed and seed funding. In addition he is in the board of directors of Kuopio Health. 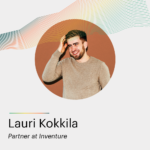 Lauri first joined Inventure as an intern in 2015 and worked his way up to becoming one of the youngest partners in European Venture Capital. He focuses on new opportunities in sustainable resources, the fashion supply chain, proptech, and marketplaces. At Inventure, Lauri has served on the boards of Swappie (raised 108M€ Series C), Umbra (acquired by Amazon), Nordigen (acquired by GoCardless) and Material Exchange (raised 25M€ Series A). Lauri holds a Master’s in Information Networks from Aalto University, and developed his operational skills during a 1 year secondment at Material Exchange as VP of Growth. 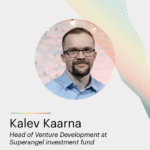 Kalev Kaarna is Head of Venture Development at Superangel investment fund. Superangel partners have been early investors to 4 unicorns. Kalev is responsible for guiding early-stage portfolio startups to 10x growth path. He has spent 10 000 hours learning from the best startups and is proficient in passing on his pattern recognition skills and hundreds of shortcuts to first-time founders. Prior to Superangel, Kalev was a successful intrapreneur (2 times) and failed successfully as a tech entrepreneur (2 times).

Register for this event