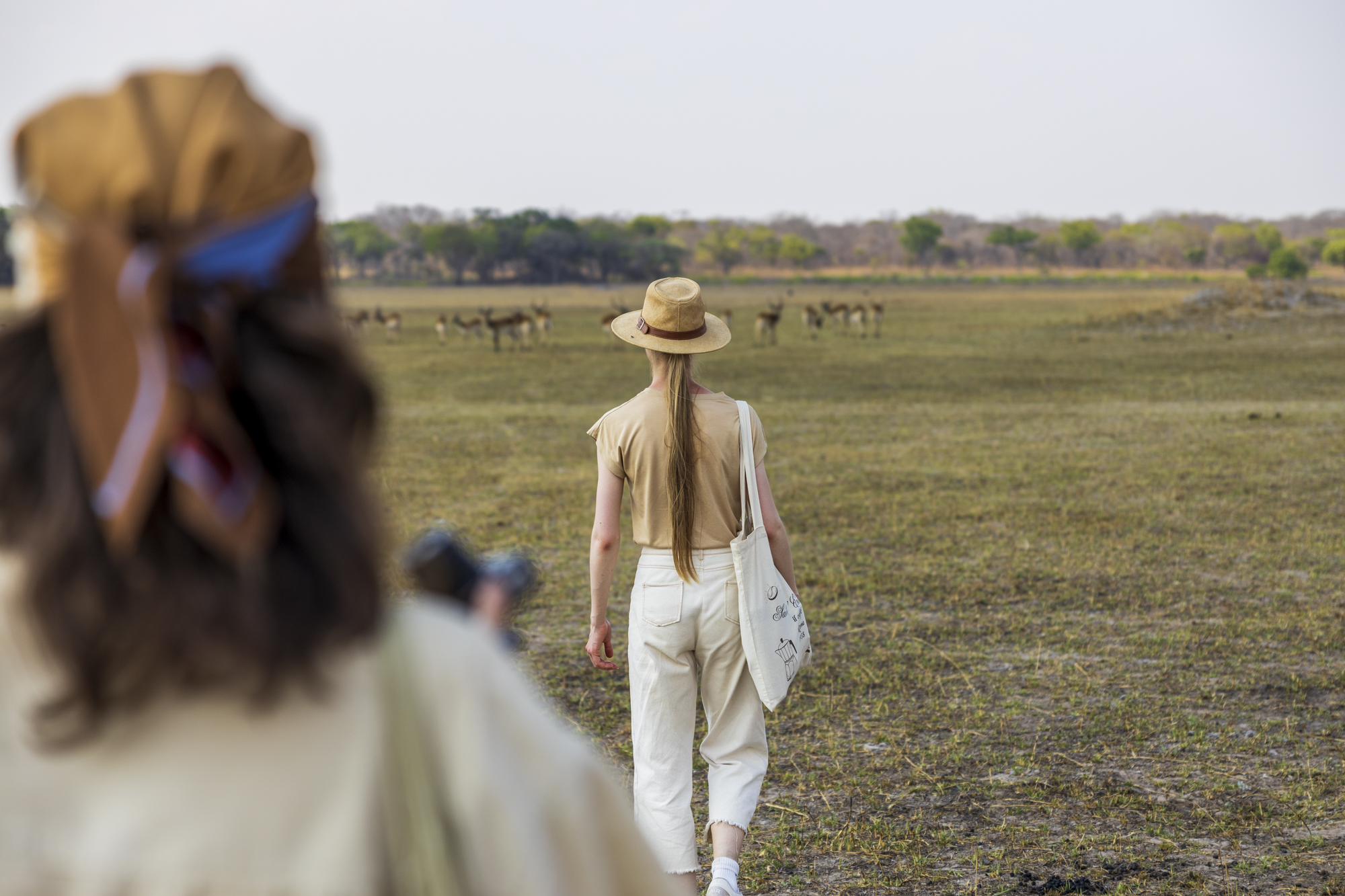 When the plane lands in Lusaka, Zambia, at 8.35 on a Sunday morning, the air is already close to 30 degrees Celsius. In the plane are Aalto University students Anna Pölönen, Daniel Uusitalo, Henna Haarala, and Oana Iliescu, and in their heads are many hopes and expectations for the upcoming two weeks.

Despite their different backgrounds and not knowing each other beforehand, all four students applied to the UNZA x AVP Student Challenge in Zambia for very similar reasons: to test themselves, work on a meaningful project, and get a taste of adventure. In Zambia, they hoped to utilize their skills in a new environment, learn about a new culture, and expand their minds. “It’s so easy to get stuck in routines. I learn something new at the university and my job every day, but I wanted to learn something that’s also different,” Daniel says.

We went out there, talked to real people, and learned so much more about the culture than I could’ve imagined.

And different it was. Even though many of their hopes were realized, quite a few expectations proved to be dead wrong. “I thought we’d do mostly data analysis on our computers. Instead, we went out there, talked to real people, and learned so much more about the culture than I could’ve imagined,” Anna says, to everyone’s agreement. And understanding the culture turned out to be pivotal to the task at hand.

The students set out to Zambia to work on a project for a local startup, Trinity Super Nutrition (TSN). They worked in multicultural and multidisciplinary teams, each including students from Aalto University, the University of Zambia, Egerton University of Kenya, and Gulu University of Uganda. The challenge was a business development case for TSN’s product, precooked and dehydrated beans. In order to understand the problem, it was necessary to understand both the consumers and the sellers of beans, a staple food item in Zambia. And what better place to talk with both than visiting a marketplace?

The Soweto market is boiling hot and packed to the brim with people, a plethora of different goods, and metal carts that dart around the stalls with alarming speed. The students’ task is simple enough on paper: chat with locals and figure out if they’d be interested in buying or selling TSN’s product. But this is not done on paper. It isn’t easy to find anything in the maze of the market, and many people — especially the older generations — don’t speak English. But that is precisely why there’s at least one Zambian member in each team: they can act as interpreters. After a few sweaty hours, the teams are happy with their field research, and the data analysis can begin.

While the multicultural aspect of the teams was an absolute requirement in the field, it proved to be extremely useful — and often fun — in the classroom as well. The students from Zambia, Kenya, and Uganda had very diverse skill sets, different life experiences, and a vastly better understanding of the market. They were also very invested in giving back to their countries and improving the lives of people in Africa. And while the Aalto students perhaps had a more pragmatic approach to working, many African students were more relaxed. “It’s rare to laugh at all when working in a Finnish group, let alone this much. I think that’s something we could learn,” says Daniel.

It’s rare to laugh at all when working in a Finnish group, let alone this much. I think that’s something we could learn.

However, multiculturality often brings challenges as well, and this project was no exception. The more relaxed way of working was great for lightening the mood, but at times the Aalto students would’ve preferred more action and less talking, especially as the deadline was approaching. Another thing that caused some friction had to do with hierarchy. We have an extremely low hierarchy education system in Finland, but in the three African countries, not so much. This showed in the other universities’ students being more hesitant to express their opinions, especially if they differed from the project’s mentors. “I think in Finland, we’re taught to apply information and figure out what is important, not just take things for granted. That’s a strength we were able to bring into the project,” Henna says.

Despite the challenges and some other minor inconveniences like sharing rooms with large spiders, all the students feel like the trip was more than worthwhile. In addition to being fun and eye-opening, it was crucial for actually solving the case they were provided. “We never could’ve done this from home, even with online tools. Getting to really understand the market would’ve been impossible, and we would’ve just ended up proposing a solution from our perspective,” Oana says.

We never could’ve done this from home, even with online tools.

While waiting for our return flight at the Lusaka airport, we talk about the concept of “Zambian time,” which means everything takes a bit longer than expected and that schedules are constantly in flux. This was probably one of the biggest causes of frustration during the trip and something the locals acknowledge — but don’t seem to mind. It also has to do with one of the biggest takeaways from the trip to our students. The Zambian time might be annoying when trying to be efficient, but pausing and enjoying the moments is sometimes just as important — if not more so. As Anna puts it: “Why do we execute so much if we never stop to enjoy what we’ve done?” 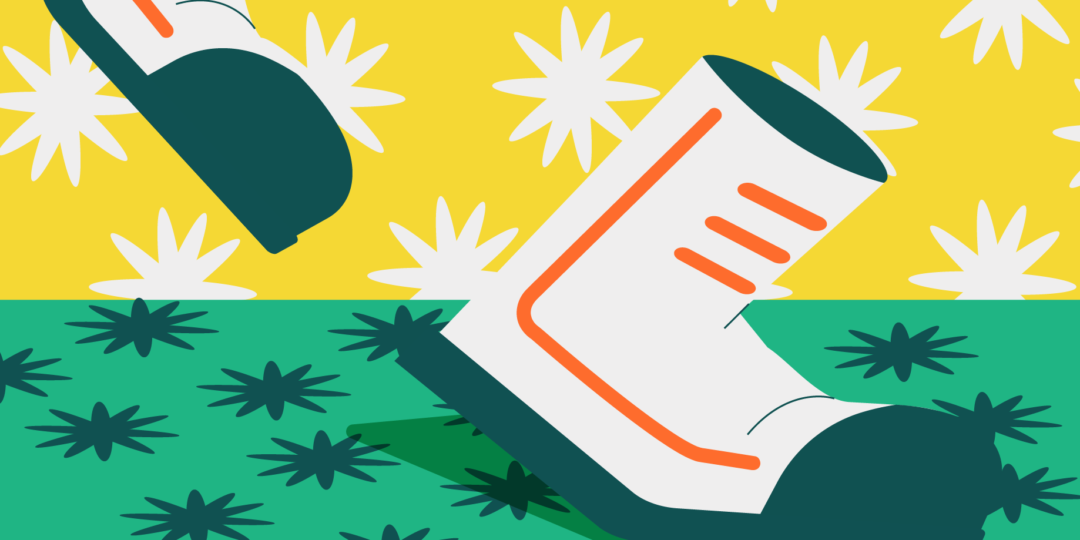 At the core of the Good Life Engine course is the execution of well-being or self-development routines that students choose for themselves. We define routine as a sequence of actions regularly followed. Although our students decide upon their routines based on their individual goals, there are some common starting points in the process of choosing a good routine. 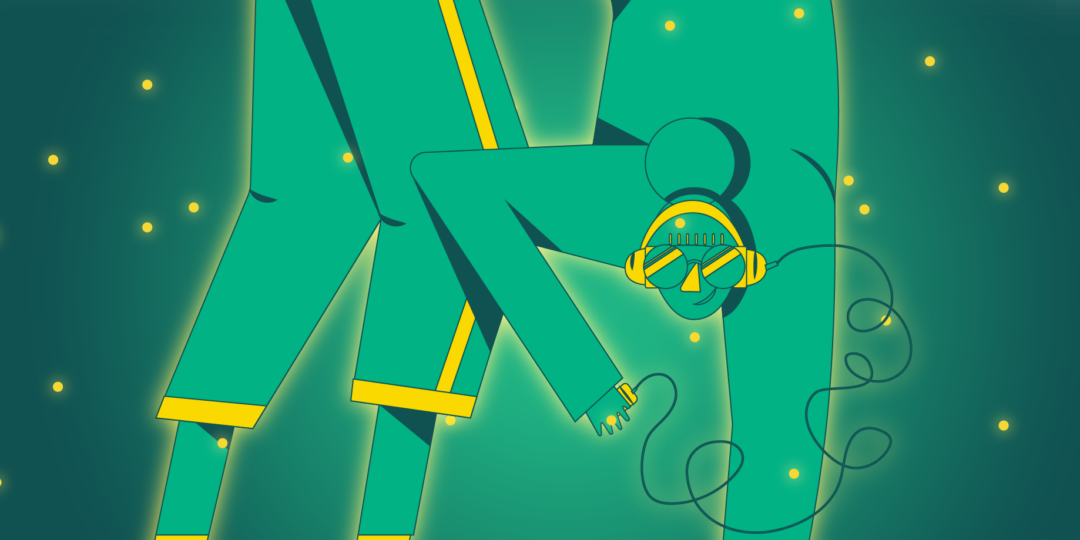 One year of learning at Impact Studio

A year ago, Aalto Ventures Program was contemplating how to help students who want to develop their idea further and make an impact even after finishing their courses. They decided to hire a dedicated person — yours truly — to create an incubation program, and that was the start of Impact Studio. It's time to look back and reflect on what we've learned over the past year.