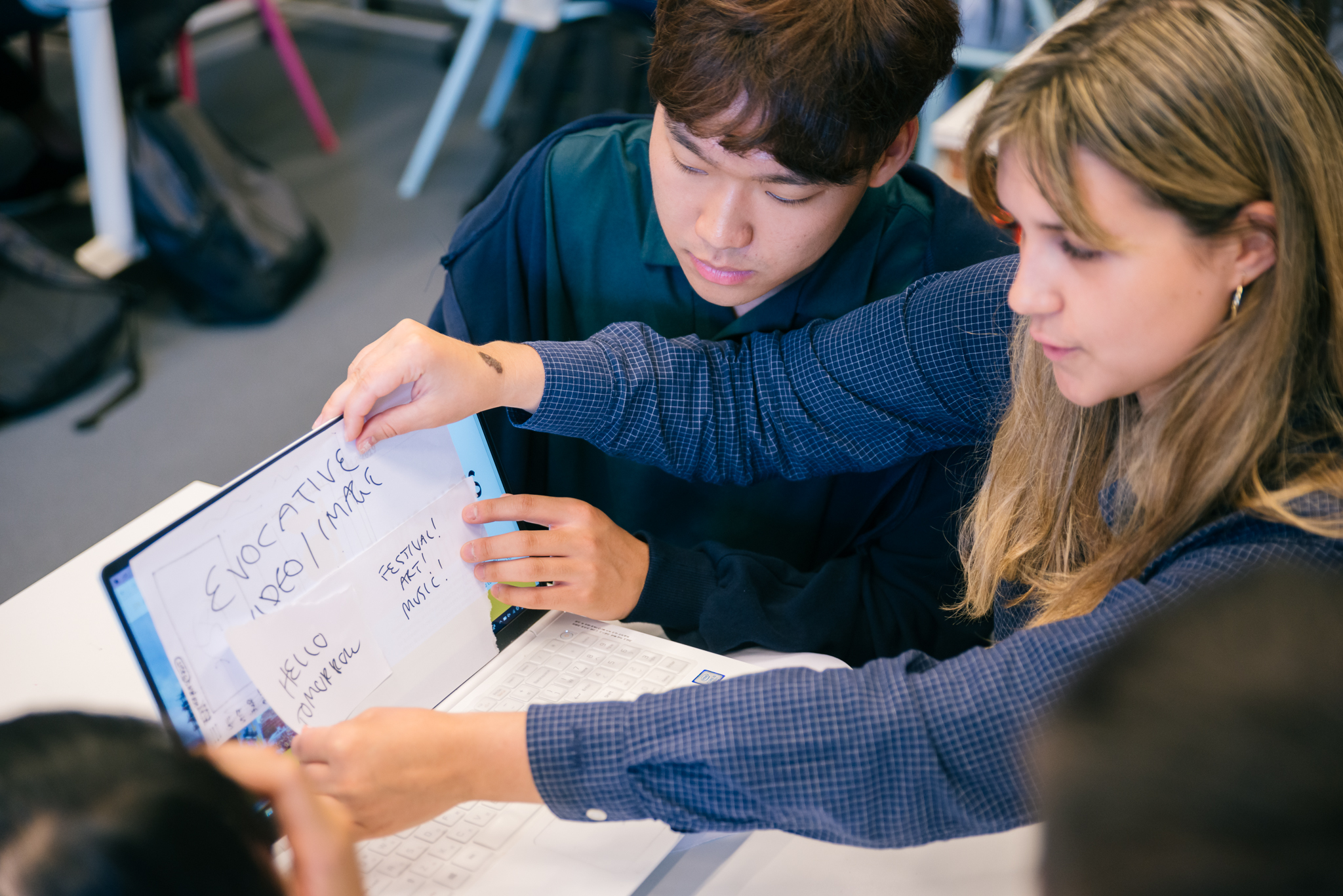 Teamwork. Some students love it, others hate it. At its best, teamwork courses can be great: students will learn not only about the topic of the course — and often more deeply than by doing an exam — but also about each other and themselves, making them much more prepared for working life. At its worst, a group of unmotivated people with different ambition levels try to come up with something resembling a team effort while actively avoiding actually meeting each other. The result is often abysmal, and everyone would’ve been better off with an exam or an individual assignment.

How to make sure teamwork will feel more like the first alternative? At AVP, almost all our education is team-based, so we feel like there’s a tip or two we could share. In this post, we’ll focus on forming teams in a way that makes them work. In the next part, we’ll have a look at how to facilitate teamwork during the course to help students make the most out of it. 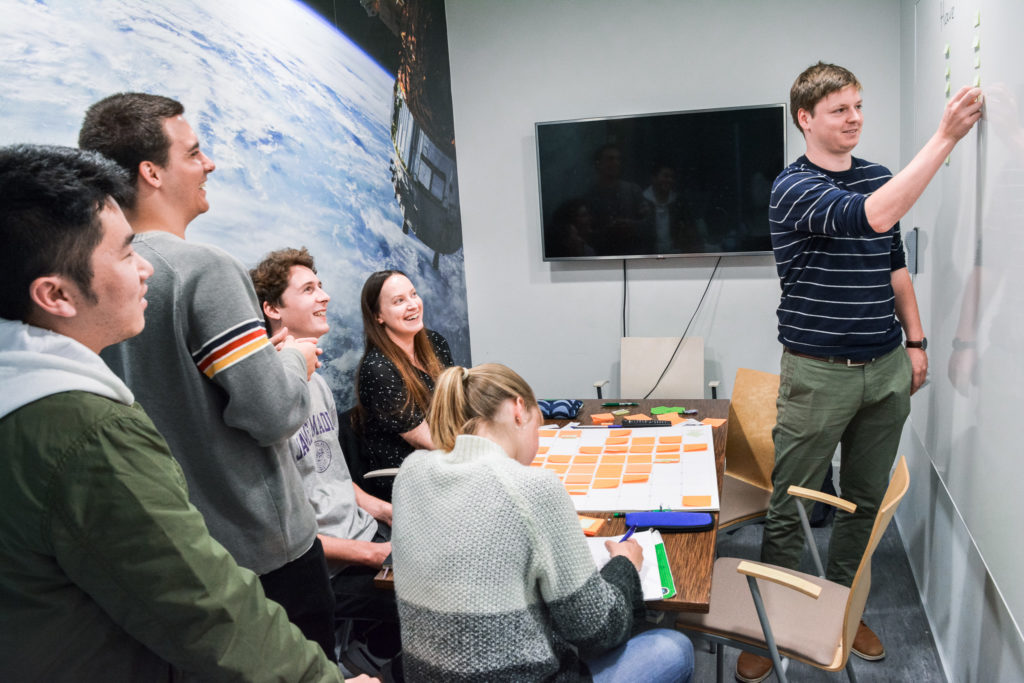 To make teamwork a good experience for everyone, teams need to be formed with careful thought, not randomly. Some students are always looking for top marks while others are more focused on, well, doing as little work as possible. Having these kinds of people in the same team leaves a bad taste to everyone’s mouths.

Why not just let students work with whoever they want to work with, then? If students are allowed to form their own team, they’ll most likely only work with people who they already know and like, and who — most likely — have very similar backgrounds and opinions. Teams will be based on who’s friends with whom, not on a common interest on the topic or shared values.

At AVP, we’ve identified two ways to form teams that work better together than either of the above options, both of them lending from the world of startup recruitment.

This method is very similar to how entrepreneurs recruit team members and is viable for a course where there are different topics or themes and each team is working on a different one.

The students who are willing to act as team leaders, or COO’s, submit their applications to course staff beforehand. They will then either choose an assignment from existing ones or come up with their own problem to solve, depending on the course goals and practicalities. Once the COO’s know the problem they’ll set out to solve, they’ll recruit their teams.

The rest of the class will submit their CV’s to the COO’s and course staff. The team leads will then recruit themselves team members based on shared interests, diversity and skills needed for the specific problem they’re solving. This will ensure that the teams only have people who’re motivated on working on that specific issue and who are fit to the task at hand.

Of course, the COO’s can make bad decisions when recruiting. They might prefer their friend over a better choice or think that choosing only people with a similar mindset is optimal, forgetting the value of diversity and different backgrounds. These bad calls can be somewhat mitigated by talking with the COO’s and helping them with the decisions, but it can’t be guaranteed they’ll listen. This brings us to the second method.

This method is rather similar to the recruitment process, but leaves out the role of the COO, with the course staff forming the teams instead. It is viable for courses where people come from different backgrounds.

Instead of submitting CV’s to COO’s, all students fill a form before the first lecture. In the form, they’re asked about their gender, nationality, their expertise and whether they see themselves as business-, engineering- or design-oriented — regardless of their actual major. In addition to their background, they are asked about their interests towards certain topics or problems that are worked on during the course; for instance at AVP we ask which Sustainable Development Goals by the UN they are most interested in.

The course staff then forms the teams taking the different backgrounds and interests into account. Each team should have more than one gender, more than one nationality (if applicable) and at least one Finnish student. Additionally, each team should also have someone with design skills, someone with an engineering background and someone with business understanding. Finally, each team member should be interested in the same issues. In this way, the team will be diverse enough to have different ideas and skills, but still want to work on the same problem together. This method ensures team members are not picked based on who they know instead of their interests and competences, but is slightly heavier on the workload for the course staff and can result in people working with people they don’t get along with. Usually, the latter problem can be mitigated with proper facilitation during the course, something which we’ll have a look at in part 2 of this blog.

What kind of experiences do you have from courses with teamwork? If you’d like to add some teamwork-elements or make your course more entrepreneurial, let us know and we’ll be in touch!