Everything you think you know about Africa is wrong.

We recently visited three East African countries: Kenya, Tanzania, and Rwanda. We intended to learn more about the local startup ecosystems, entrepreneurship education, and — in particular — the local market opportunities with regard to the UN Sustainable Development Goals. In our ten days, we had to rewrite most of all the assumptions we came in with.

Assume only to be wrong

First of all, the assumption of visiting a “developing country” was thrown out on day one. These growing and thriving economies are not playing catch up but instead have several advantages we’d never realized before. Secondly, all three countries were very different regarding culture, economy, and ecosystems. There’s no unified “Africa” any more than there’s a unified Europe or Asia. And thirdly, we simply had no idea what comes to the vitality of the local startup ecosystems and the business opportunities realizable there. 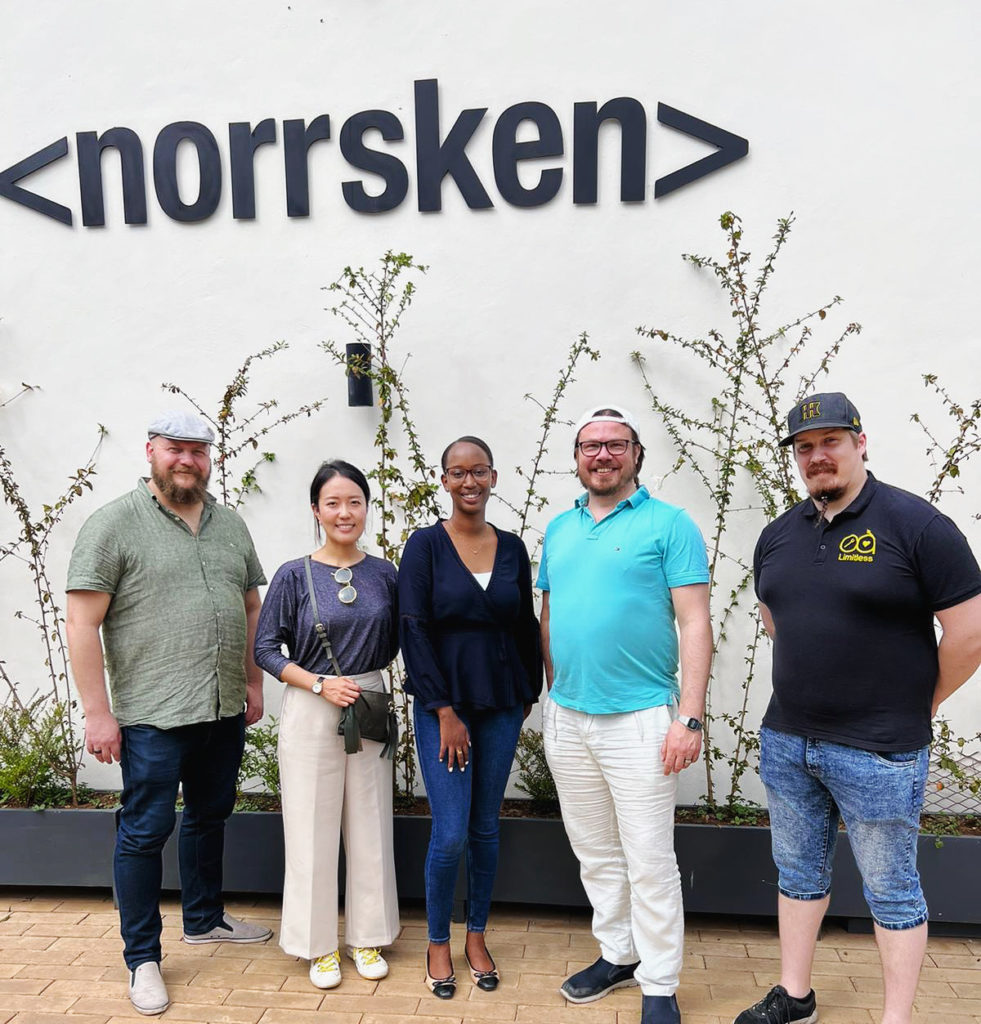 Even after visiting these three countries, any idea of Africa we might have is still most likely wrong. It’s like someone visited Portugal, Spain, and France and thought they now know how Europe works. Yet after this visit, they’d have no idea what things are like in Germany, Romania, or Sweden. So it is with us. We may now understand a bit more about how these three East African countries work — but there is much more to learn.

There’s no unified “Africa” any more than there’s a unified Europe or Asia.

One thing is clear, however. We really need to update our thinking about what it’s like to work with the local startup ecosystems. Pretty much all the ecosystem players, from startup hubs to universities and from entrepreneurs to government officials, confirmed the same thing: The very same startup phenomenon that propelled the Finnish startup ecosystem from zero to a European leader in the last twelve years is very much up to speed also in Nairobi, Dar Es Salaam, and Kigali. These are not fledgling ecosystems but ones where we can see insane successes. The businesses range from Rwandan Zipline, valued at more than three billion dollars, to Kenyan M-Pesa, generating more than 700 million dollars of revenue through transactions and microloans, all the while lifting millions of people out of absolute poverty.

Who run the world?

While I think rule one is to be mindful of generalizations, there is one I do dare to make based on these experiences. That is to say, there is a massive opportunity in these ecosystems, perhaps even more so than in the leading startup ecosystems of the planet. There are at least three reasons why I think this is the case. 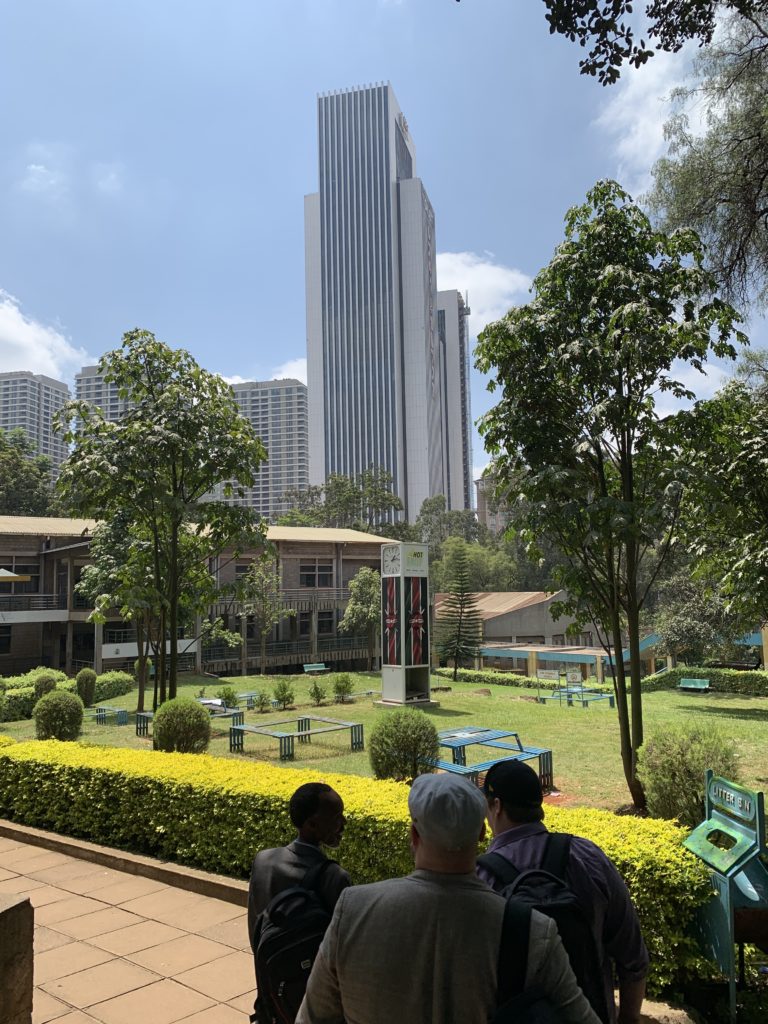 On our way to C4DLab, an R&D and Startup Incubation Hub situated at the University of Nairobi.

First of all, most of everyone we met in our travel already had an innate entrepreneurial mindset. People, by and large, are constantly looking for opportunities and grab them when they arrive. Secondly, the age demographic of the continent is insanely young; the median age in Africa is 19,7 years. That is to say, more than half of the entire population is under 20. And thirdly, given that some technologies have skipped prohibitive infrastructure stages holding Europe and the US back, at least these countries we visited have a technological advantage in quite a few verticals, such as financial technology and renewable energies.

Compared to startup ecosystems in Nairobi, Dar Es Salaam, and Kigali, many traditional growth centers like Silicon Valley have started to look old-fashioned.

Throw in the mix the constantly evolving startup know-how and the increasing amount of external funding as well as market opportunities that can become insanely scalable by addressing key sustainability issues like agriculture and energy, and these ecosystems are set to become world leaders sooner than we’d think.

Combining the strengths of the local startup ecosystems, the individual opportunities in these countries, and the increasing vitality of the startup phenomenon, we can throw out the idea of the Western savior riding in to save the poor kids. Mind you, there is still poverty, hunger, corruption, and other issues, but they are riddling not just the Global South but the whole planet. The proper mindset to address these issues is to look for complementarity and genuine scalable business opportunities built together on location.

The startup ecosystems in Nairobi, Dar Es Salaam, and Kigali are thriving, and the writing on the wall says they’re just getting started. Compared to them, many traditional growth centers like Silicon Valley have started to look old-fashioned. Working together with these future global leaders, we can rather look into building a truly Global Silicon Valley together — a network of local startup ecosystems leveraging their unique strengths to build the next wave of sustainable and insanely profitable startups.

Some of the best startup business opportunities are ready to roll in these ecosystems, and we’ve only scratched the surface. There is so much to learn and do, but one thing is clear: the future of startups is not Silicon Valley, Singapore, or even Helsinki.

It is a network of fully global and local actors working in tandem together to build insanely successful businesses out of solving global pressing problems nobody else knew how to solve.