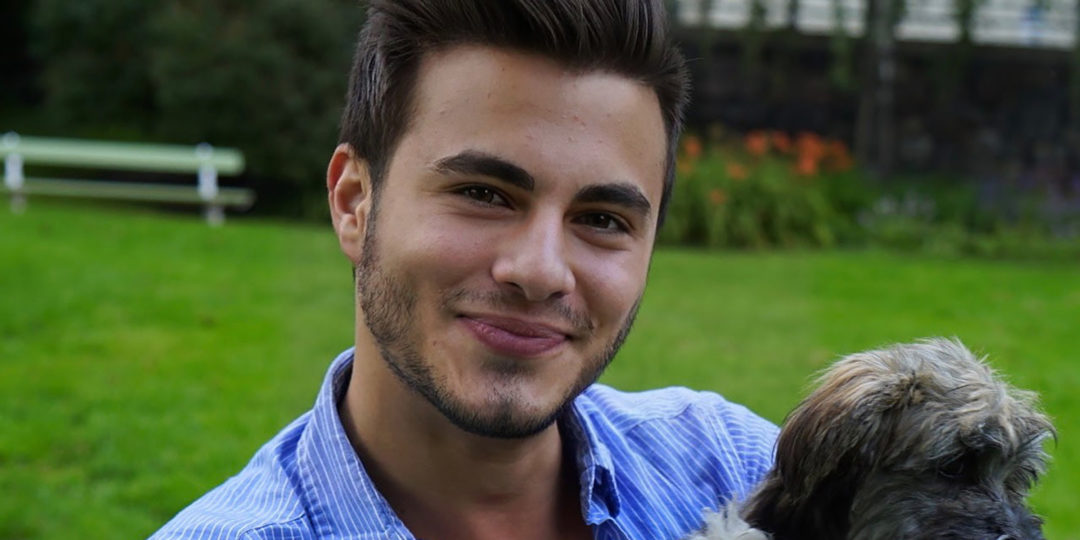 Host My Pet is a Finnish startup that was recently acquired by GuDog. One of the founders, Mert Mutlu, is an AVP alumnus who came to Finland as an electrical engineering bachelor student and left as a successful entrepreneur. Besides his new skills, one of his biggest takeaways was his trusted team that’s already ready […] 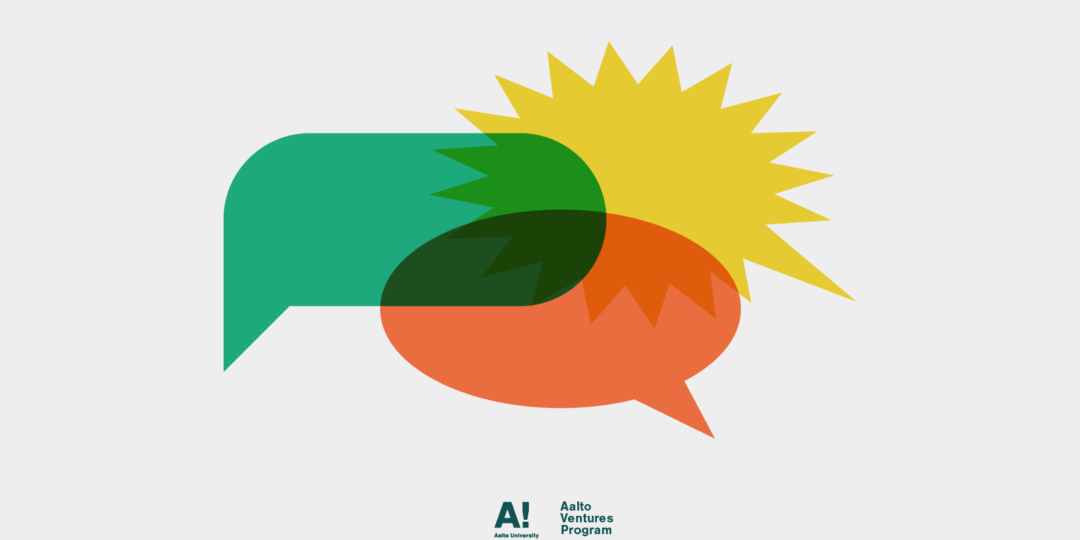 OurDebate won AVP’s challenge titled Sustain Your Mind in the Junction 2020 Connected hackathon with their app that helps people develop their discussion skills. Now, they’re planning on publishing it to a wider audience. While the final name of their app is still up for debate, their team spirit is unfaltering. If you’ve used social […] 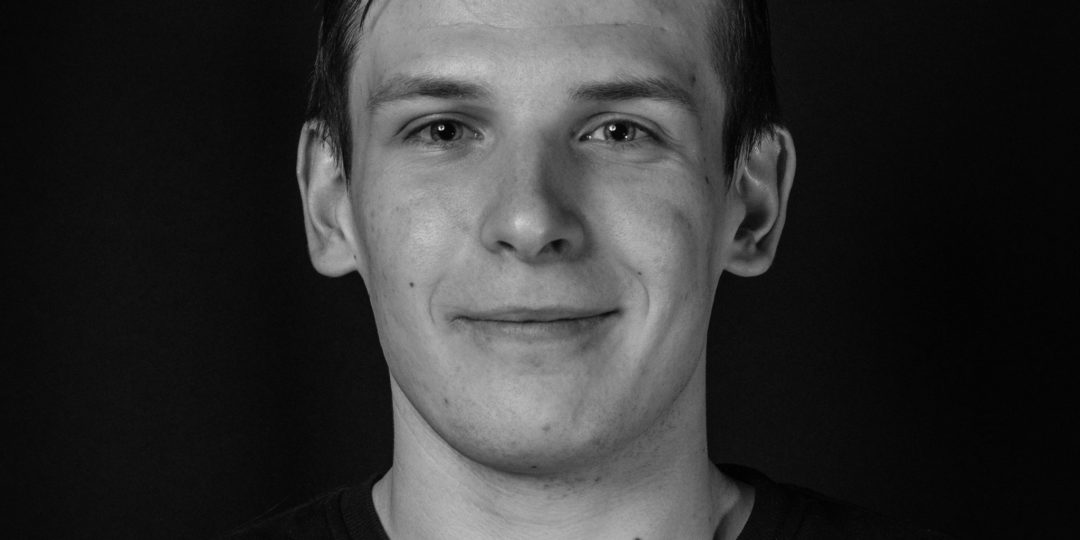 In January, AVP alumnus Johannes Salmisaari was on his way to UC Berkeley in sunny California, not knowing that the campus would close in six weeks because of the new coronavirus. As a part of an AVP-Berkeley contract he and a fellow student, Henrik Helenius, had been chosen for Startup Semester, an entrepreneurship program focusing […] 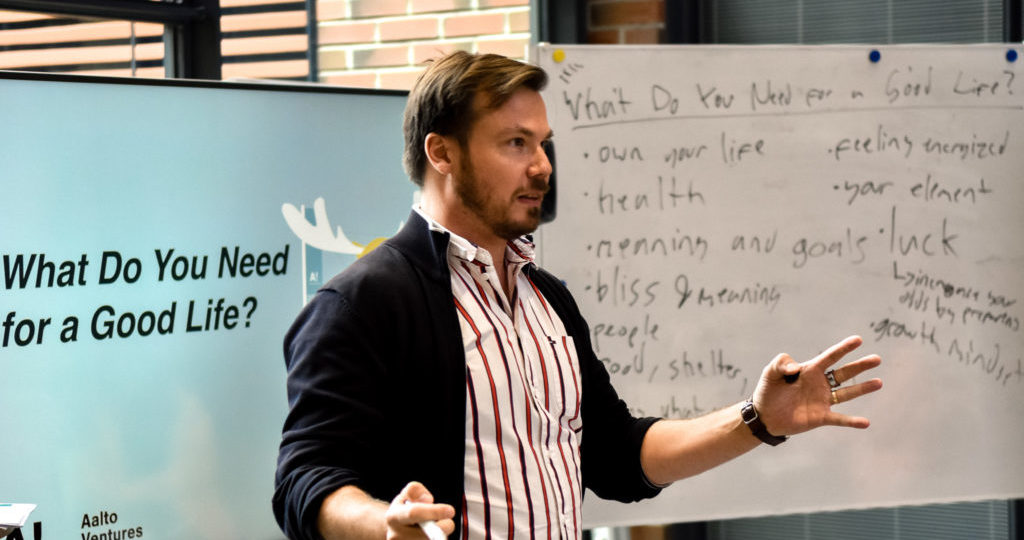