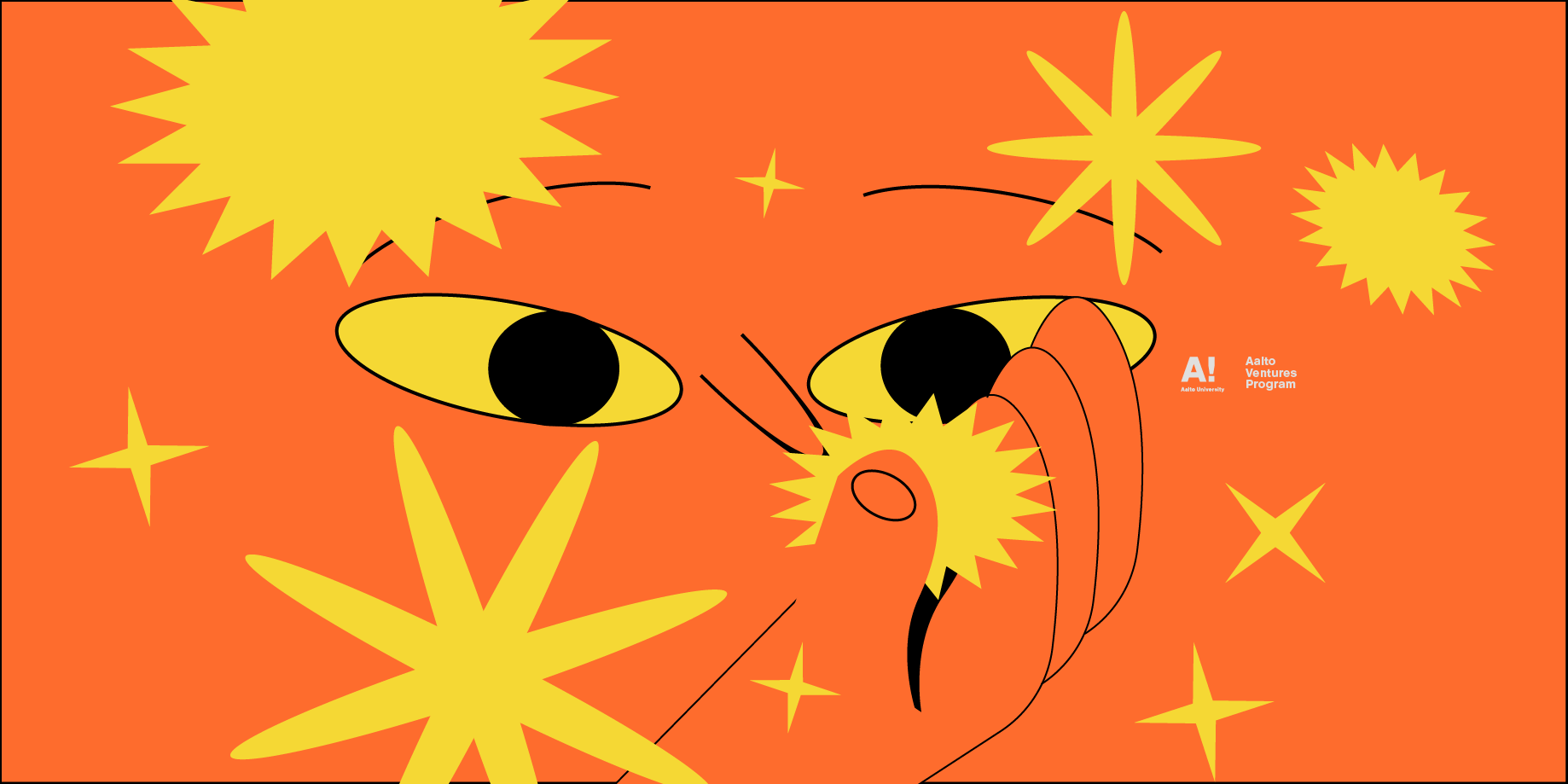 The invention of automobiles and the airplane transformed humans’ mobility into a whole new ball game in the early 1900s. It didn’t only affect the revolution of human transportation, but also the way we grow our food, as produce could now be delivered over long distances. Soon after, in the 1950s and 60s, Fritz Haber and Carl Bosch invented a way to use chemicals such as nitrogen as fertilizers and pesticides. This greatly increased the yields of crops — another revolution in human history. They even won the Nobel prize for it.

The price of progress

These revolutions were a big factor in reducing famine and hunger and played a huge role in creating the civilization we now live in. However, they also charged us an unpleasant cost. We only consume a small part of the nitrogen in fertilizers; most of it is ends up in the air or water. Compounds like nitrous oxide are powerful greenhouse gases, which make our drinking water more acidic, disrupt the ecosystem, and threaten biodiversity. Emissions from machines and tractors — not to mention our private cars or commercial airplanes — also contribute to climate change that has been processing rapidly in the last decades1, further sped up by industrialized meat production.

1Global emissions of carbon dioxide (CO2) have increased by almost 50% since 1990. Emissions grew more quickly between 2000 and 2010 than in each of the three previous decades.

It’s depressing to think that crucial parts of our lives such as food2 and transportation are harming nature every single day. But, as David Attenborough at Cop26 said: “We should be motivated by hope not fear” — although I’d say that a bit of fear might also come in handy. What can we all do and what does entrepreneurship matter in this context? Is there any hope left?

2 Did you know that food production is responsible for one-quarter of the world’s greenhouse gas emissions? Now you do.

At AVP, we believe that startups can be a driver to solve the world’s biggest pressing problems,  especially the ones codified in the UN’s Sustainable Development Goals (SDGs). Startups can choose what problems they solve from day 0 of their business at a much faster pace than established organizations. In my opinion, the SDGs, in the end, all come back to the same issue: climate change. The goals are closely cross-connected and there is certainly some overlap — just like in nature, everything is connected.

Fortunately, there are many startups, companies, entrepreneurs, and individuals working toward solving the big problems and contributing to a better world and a cooler planet.

To minimize our meat consumption, while giving people an opportunity to enjoy any kind of food, many companies have invented plant-based meat substitutes. Some examples are Beyond Meat, Impossible Foods, and Gold and Green Foods from Finland, known for its pulled oats. Some may think that these relatively small players hardly matter, when still many people consume meat in the same way as before and big corporates produce as much to meet the demand. However, these startups do have a huge influence on the whole industry as the demand for meat-free alternatives increases among customers. In recent years, major food companies like Tyson, Smithfield, and Nestlé have developed their own meat alternatives. It’s anticipated that the market value of meat alternatives could be worth as much as 85 billion USD by 2030.3

Indigo and Proven are other good examples for slowing down climate change by using microbes in crop production to reduce the need for pesticides and fertilizers. San Francisco-based company Living Carbon is producing genetically engineered trees that not only take up more carbon dioxide from the atmosphere but result in longer-lasting, more durable lumber.

It’s anticipated that the market value of meat alternatives could be worth as much as 85 billion USD by 2030.

How about using AI to reduce CO2? Marshall AI is trying to decrease CO2 emissions from cars by optimizing traffic lights with AI and improving traffic safety at the same time, contributing to multiple goals — SDG 13 and SDG 11.

While these companies directly contribute to the targets, some organizations also help individuals and other companies compensate for their carbon footprints. One of them is the Finnish company called — you guessed it — Compensate.

Municipalities have also taken action. Helsinki city committed to meat-free food at events organized by the city. Yes, on a global scale Helsinki is a tiny city with less than 1M in population. However, all actions show an example to others and can, and hopefully will, inspire other cities to take necessary and radical actions as well.

At our recent climate change-related Unfolding Tomorrow event, Compensate’s Niklas Kaskeala asked the audience: “If we have the right to pollute, don’t we have the responsibility to clean up after ourselves?” I believe that we do. But with such a big mess, getting started can seem daunting, and there seem to be so many different approaches too. So we ask, what actions should we take? According to Niklas, the question isn’t relevant: “We should not argue among ourselves what action we should take. We should take all of them before it’s too late.” 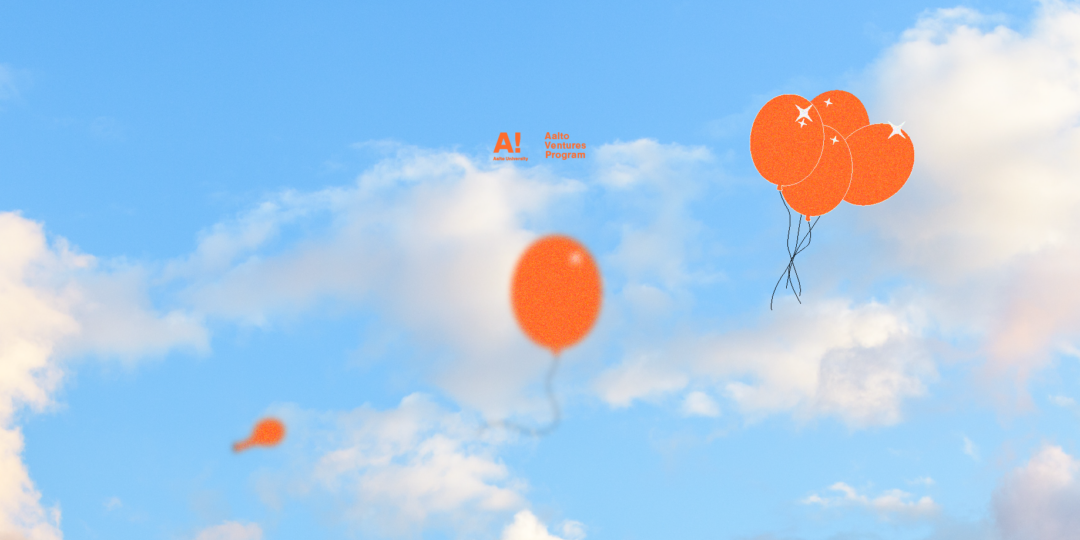 Making the most of accelerators — after the program

We've talked about what an accelerator is, what to consider before joining one, and what to take into account during the program. Assuming you followed all the tips, the accelerator is now your friend. Friendship, however, isn't a one-way street. Anna, AVP's Incubation Specialist, shares 4 points to consider after graduating from an accelerator program. 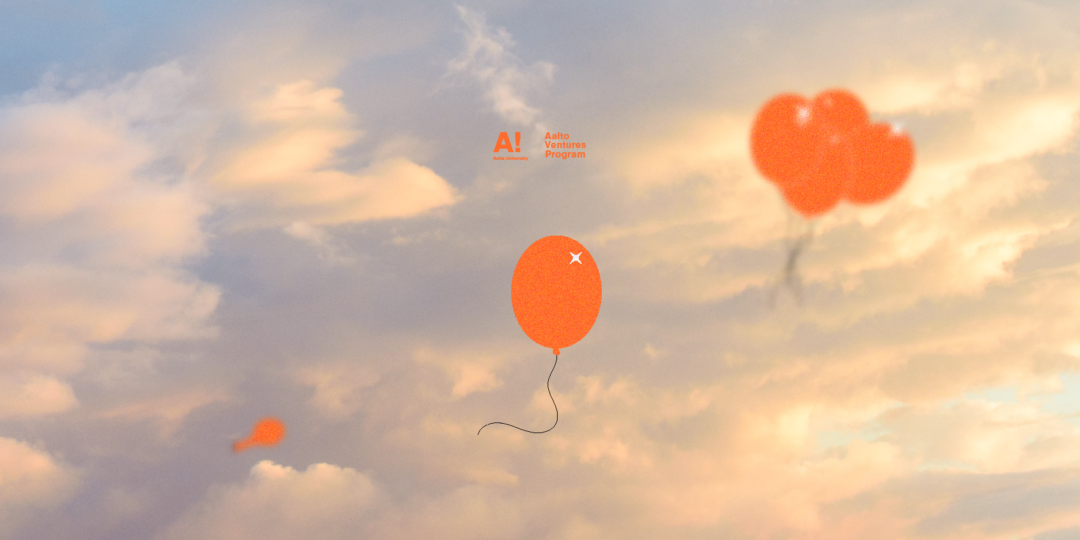 Making the most of accelerators — during the program

Last week, we talked about what an accelerator is and what to consider before joining one. The two most important questions were whether you even need to get into one, and if yes, which one. Assuming you're now in one, do you think it’s time to relax and let things happen? Absolutely not. Anna, AVP's Incubation Specialist, shares 9 tips on how to make the most out of an acceleration program. 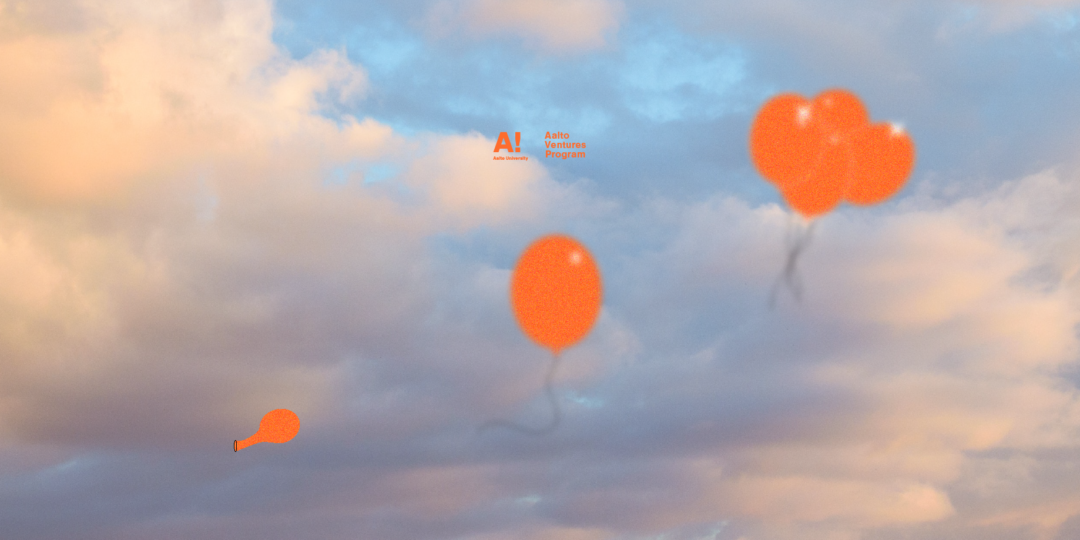 Making the most of accelerators — before the program

Anna, AVP's Incubation Specialist, has been working in different types of accelerators for the past 6 years before joining AVP. She understands their value but has also seen how little some entrepreneurs actually understand what accelerators are for and how to get the most out of them. In this article series, she shares some practical tips and advice on what to do before, during, and after the accelerator. For now, let's focus on the before.