Startups are often considered strange creatures. However, just like most creatures, they begin their journey being quite clueless, and the ones who learn fast and adapt faster will thrive. Startups, just like most creatures, like to gravitate towards each other, forming ecosystems. Some ecosystems do better than others, and the reasons behind the success can be extremely complicated. Lauri Järvilehto, AVP’s Professor of Practice, shares his insights on why the Finnish startup ecosystem has done exceptionally well.

An ecosystem means a group of interacting entities and their environment. Startup companies form ecosystems, where a relatively limited geographical area — often with a center of gravity such as a university or a concentration of technology companies — draws together key actors and stakeholders that gravitate towards growth ventures. These include new entrepreneurs, mentors, incubators, sources of talent such as universities and corporations, investors and supporting services like startup-savvy law and accounting agencies. 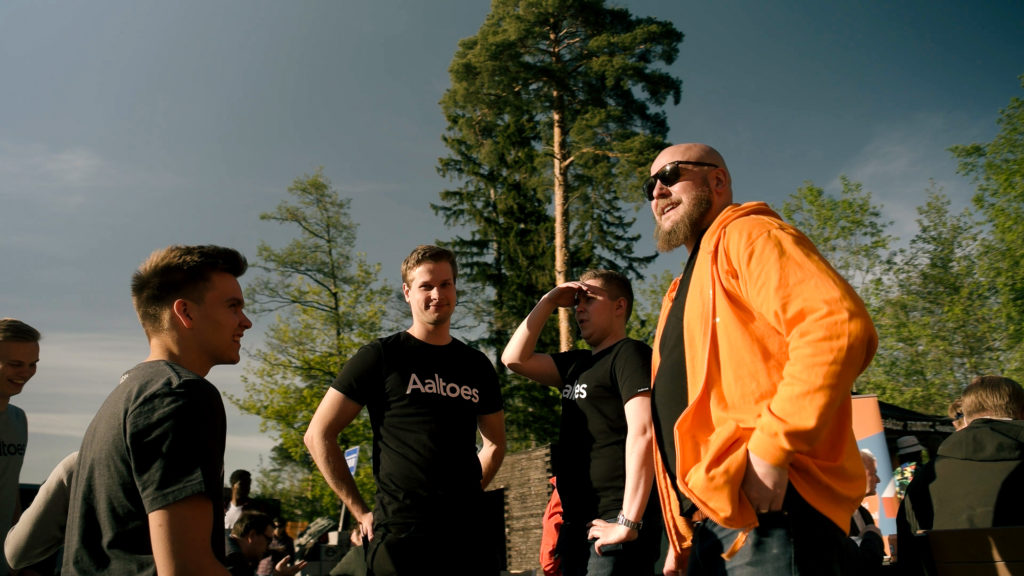