Tell it with a Video 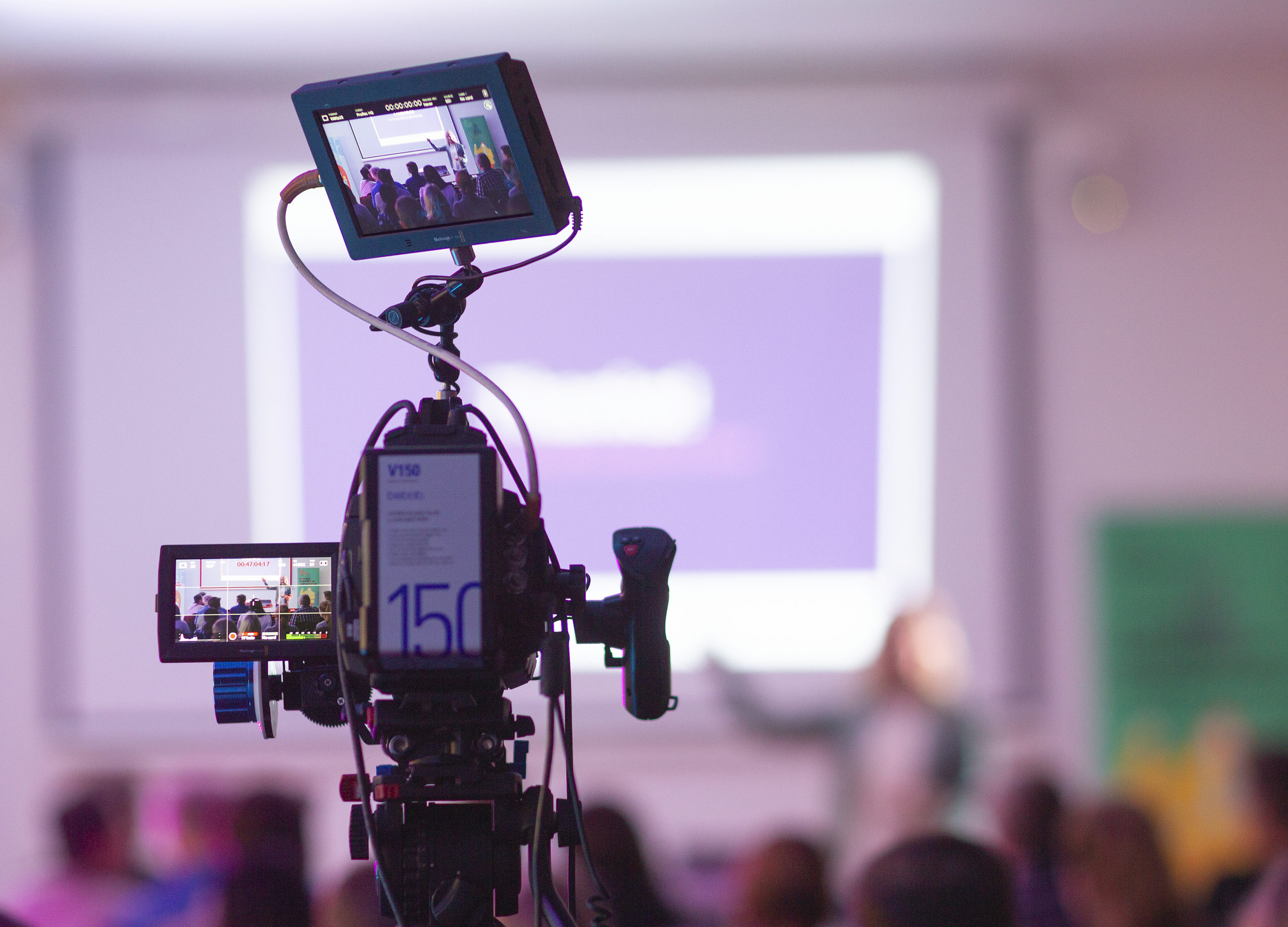 Using video as a way to communicate an idea.

The session helps students understand what are the most important aspects of their idea and how to present those visually, as a video. The idea can be a business idea for a startup, idea for a new product or something else. The important thing is that the students already have quite a clear idea in their heads, as this session is not meant for coming up with new ideas but for clarifying existing ones. During the 3-hour session, students will learn the basics of how to create a video, draw a storyboard, shoot and edit their own video and present it to the rest of the class.

After the session, students will know the basics of creating videos, understand what are the key elements of their idea and how to present them visually.

Using the materials provided here, you can run the video session with your own students during any course where it could be relevant and offer added value to the students.

The Tell it with a Video -session comprises of three parts: Understanding the basics of video creation, storyboarding and making the video.

First, the teacher will help the students understand the basics of making a video with the help of an example storyboard and an example video. These are found in the facilitation slides. It’s important for the students to understand how a storyboard helps them narrow their idea into something they can actually shoot a video of. 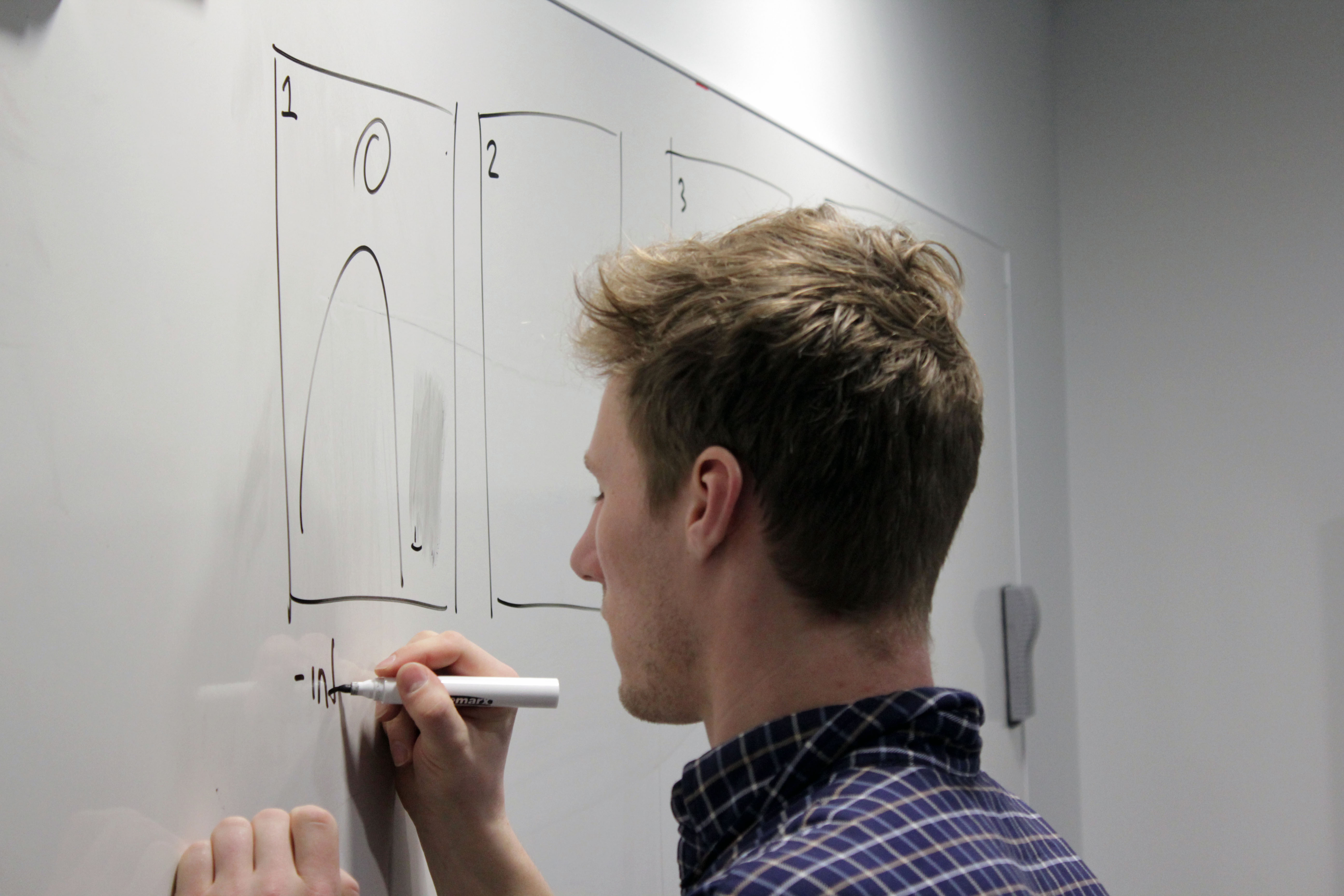 Next, each student group will draw their own storyboard as they’ve just learned. The storyboard should be drawn on a white A2 paper, for example from a flip board, and it should show all the parts of the final video. After the groups have finished drawing their storyboards, each group presents their storyboard to the class.

Shoot and edit: Making a video

Finally, the groups will spread around to shoot their own videos, following the storyboards they just created. The groups should have their own cameras, but a phone with a decent camera is enough. The groups will need to come up with all the necessary sets and props themselves. After shooting, the groups will edit the videos using free software, and present the final videos to the class.

Not what you’re looking for?