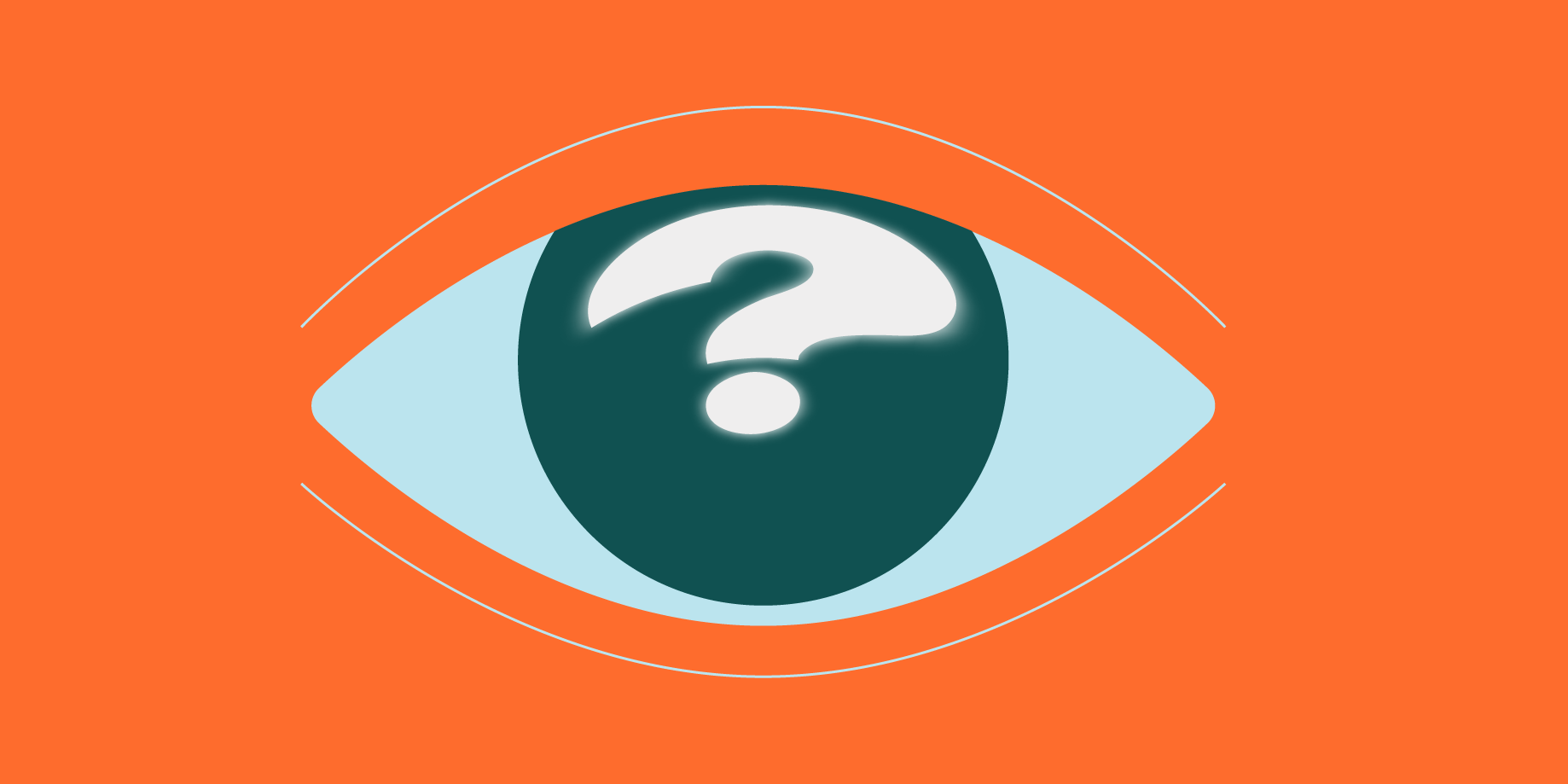 This morning, I was almost hit by a bus. I rode a motorcycle to work, and as two lanes turned left, a bus driver decided to move over into my lane. It almost knocked me off the road. The worst that could have happened? A fairly big repair to the bike, and maybe a broken wrist or ankle.

In English, we say that curiosity killed the cat. However, I am not sure if that’s true. As the bus was swinging through the intersection, I thought it strange that it was coming into my lane. It wasn’t my skill, my experience, and it definitely was not my quick reactions that saved me. I was just curious and thought it was odd. Actually, I thought, “What!?! What are they doing?!?” I grabbed the brakes, and the bus missed me by about 30 centimeters, causing me a huge adrenaline rush but no injury.

At work and school, when things aren’t going as planned, or when the workload or the schedules (or the people) seem to be moving in the “wrong” direction, what questions could we ask ourselves? Maybe, “What is happening? What is this about? What’s behind it? Where is it going? What can I do to check my answer or my hypotheses?” In my case, my quick hypothesis was, “That bus will take my whole lane.” Observation confirmed the prediction quickly.

Curiosity is the starting point of observing the world, learning, adjusting, and changing directions.

So how is this relevant? We are working hard to create an environment where Aalto University students can explore opportunities and big problems in society and nature. But where should they start when so many topics and ideas are offered to them? I think it should start from the individual’s sense of curiosity. Motivation is often found in the sudden moment when we say, “Oh, what’s that? Why’s it doing that?” or perhaps from another view, asking, “Why are people doing that?” This is the beginning of a startup. It’s how we start moving towards innovation, a change in services or products, or simply changing behavior. The next steps include making hypotheses, testing, getting data and adjusting, re-testing and learning. Finally, we can make some conclusions and keep moving or change our own direction.

Curiosity is the starting point of observing the world, learning, adjusting, and changing directions. Making and testing hypotheses is key to the scientific method and critical to startups as well. But more than that, curiosity is a way of life that can be extremely rewarding. Instead of being drained by negativity or bad news, we can make the observation that “that’s odd.” This allows us to detach our emotions briefly and question, rather than having our emotions drive the next text message, comment, or angry word (or gesture) to another driver. It’s a split second, but it can make all the difference.

Accelerating the ways of thinking at Ignite
Continue reading another post