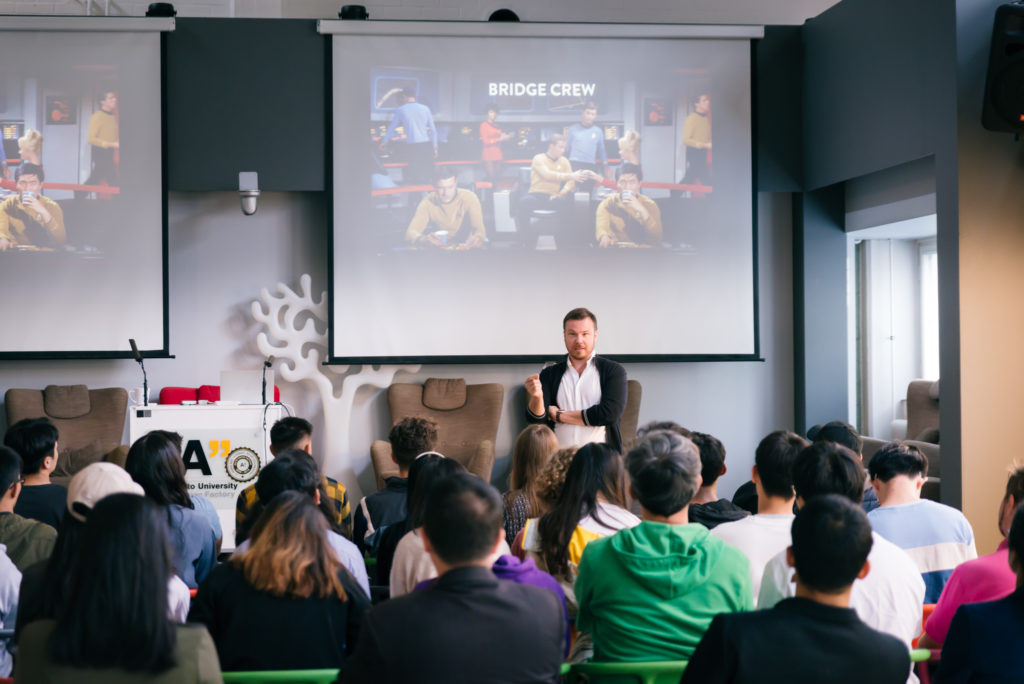 Top-performing teams often have people from diverse backgrounds, and it’s no coincidence. When we pick new team members, we should pay attention not only to the individual qualities of the candidates but also consider if they bring new ways of thinking to the table, writes Lauri Järvilehto, AVP’s Professor of Practice.

The creator of Star Trek, Gene Roddenberry, was ahead of his time. He developed a show where members of minority groups are constantly seen in pivotal roles, as heroes. The communications officer of the spaceship Enterprise is a dark-skinned woman called Uhura, and the steersman Sulu is of Japanese heritage. The importance of diversity in the original show is also visible in the later Star Trek series and movies. Roddenberry didn’t only clear the way for minorities — he deeply and thoroughly understood the importance of diversity. The easily excitable Captain Kirk would be in trouble without the prudent Mr. Spock. Likewise, the sharp-witted philosopher-captain of the later Enterprise Jean-Luc Picard couldn’t manage without his brisk first mate, Will Riker.

Diversity, however, is not only an important feminist-humanitarian ideology – it’s also the smartest way to build superbly functioning teams.

Diversity is often justified by minority rights. In a just world, everyone would have equal opportunities and rights when it comes to for example studying or finding a job, regardless of gender, skin color, nationality, ethnicity or religion. Diversity, however, is not only an important feminist-humanitarian ideology — it’s also the smartest way to build superbly functioning teams.

For creative thinking and working diversity is a necessity, but it’s also valuable for business. A study by McKinsey found out that companies with a balanced gender distribution in their executive teams were 21% more likely to achieve above-average profitability than those companies with the least balanced teams. Additionally, having an ethnically and culturally diverse executive team increases the likelihood of outperformance for a staggering 33%.

Gone are the times when executive teams were a group of white men patting each other on the back, and good riddance. The reason why diversity is required in basically any field is that if people of similar looks, shapes, and backgrounds make decisions without anyone different contradicting their thinking, the result is quite often just bubbles and back-patting. The phenomenon is painfully visible in social media, where people only follow individuals with similar thoughts and values to their own. This creates a harsh division between differently thinking groups, who barely communicate with each other — or at least not in a civilized manner. Diversity needs to be actively created in communities, especially if one wants to achieve something groundbreaking. 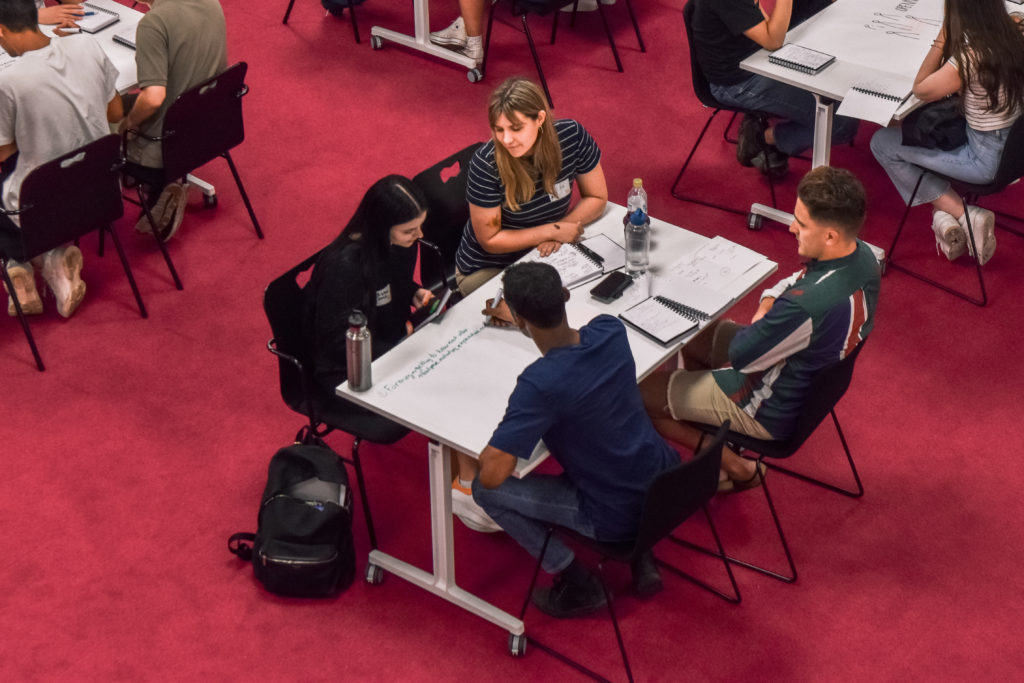 Teams with a balanced gender and nationality distribution perform better than teams where everyone’s from a similar background.

Diversity is often easily created by choosing team members from different cultural backgrounds. In a (seemingly) uniform culture such as Finland, it’s still slightly challenging, but easier than ever before. However, it’s also easy to get tricked into thinking that the problem of diversity is solved as long as there are people from at least four different nationalities and with two different skin colors in a team. Three engineers from three different countries probably think more alike than an engineer, an artist and an animal rights activist all from southern Finland. Diversity, then, doesn’t only mean looking different but also having different backgrounds, beliefs, values, and ways of thinking.

The challenge with diversity is, of course, that for an individual it’s more difficult to get along with people who are different than with those who are like-minded. People very unlike yourself are, in fact, annoying — they don’t laugh at your jokes or share your values and they have the strangest opinions. Therefore, to have a beneficial effect, diversity always needs to be paired with respect. In a community that’s building something new and important together, it’s easy to build respect around the mutual task.

The best addition to the team is not necessarily the one with the best qualities as an individual.

What really matters is surrounding yourself with people who think differently than you and have the courage to contradict your opinions — but who at the same time are so delightfully enthusiastic that despite all the differences collaboration is not only possible but also fruitful. In my experience, the true mutual respect required for diversity to work is only found when the team shares a common cause and is capable of working towards a goal in a systematic and accountable way.

Sometimes diversity needs to be forced into communities for the common good. One might need to ignore all male applicants in a male-dominated industry or pay extra attention to the foreign ones. The best addition to the team is not necessarily the one with the best qualities as an individual, but the one that makes the team better as a whole. Therefore, it’s not always the best choice to hire the “good guy” everyone likes, no matter how nice it might be to work with that person. Increasingly often, then, like the Silicon Valley guru Mårten Mickos recently wrote, the misfit candidate is actually the best fit.

The post is originally published in Lauri’s own blog “Ajattelun ammattilainen” in August 2019, in Finnish, as “Miksi huipputiimit ovat monimuotoisia?”